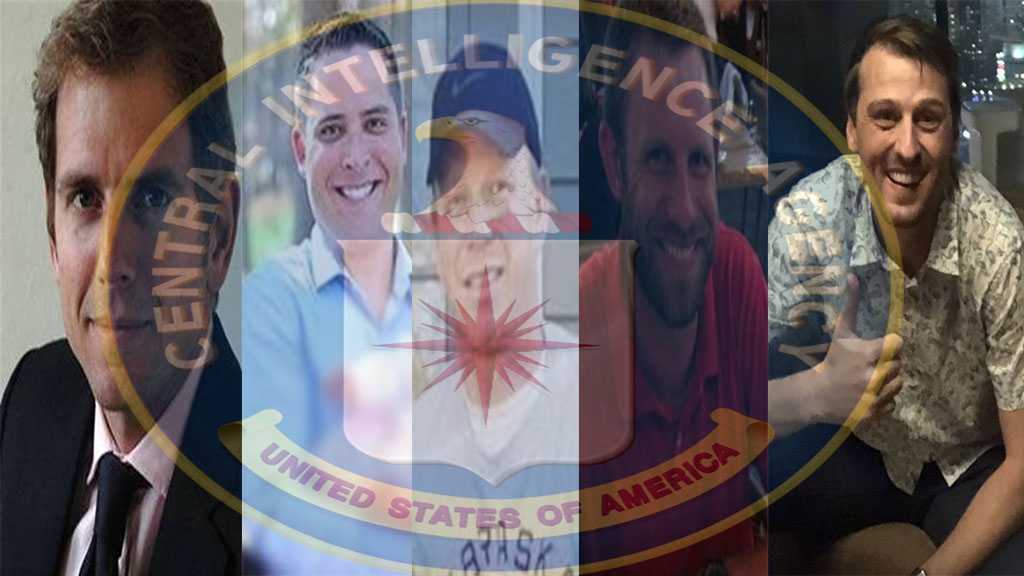 Iran’s Intelligence Ministry announced identifying and destroying an integrated network of operatives serving the US Central Intelligence Agency [CIA] inside the country.

The Ministry’s director-general for counterintelligence said Monday that Iran captured 17 professional spies working on behalf of CIA throughout last year and some of those arrested had been handed death sentences, according to the Fars news agency.

"The identified spies were employed in sensitive and vital private sector centers in the economic, nuclear, infrastructural, military and cyber areas... where they collected classified information," the unnamed official said in a statement.

The official said that the suspects were operating in key organizations and institutions mainly in the private sector.

He noted that the CIA had recruited the individuals by mainly contacting them over the internet. Other tactics included issuing or renewing US visas, hiring Iranian specialists, providing necessary equipment and access to certain participants in scientific events abroad, sending emails and messaging through social.

Last month, Iran’s Intelligence Ministry said it had “penetrated the US safe system in cyberspace.” which the CIA has used for maintaining communication with the spies.

The discovery of the network was first announced by the Secretary of Iran’s Supreme National Security Council Rear Admiral Ali Shamkhani, who said then that the “cyber-espionage” network had been operating in countries other than Iran that it had been discovered “a while ago.”

“We provided the information on the exposed network to some other allied countries in which it had been operating, which resulted in the exposing and dismantling of the US intelligence officers network and arrest and conviction of some CIA agents in different countries,” Shamkhani said in June.