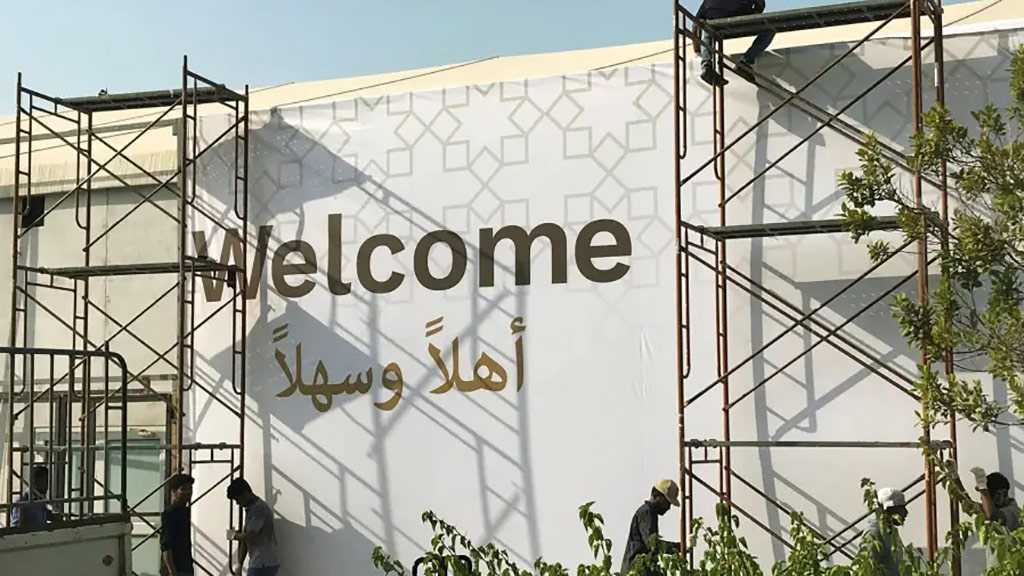 A month after Bahrain allowed journalists from six “Israeli” media outlets into the country for the first time to cover the US-sponsored “Peace to Prosperity” workshop, a group of six Arab journalists – including for the first time from Saudi Arabia and Iraq – arrived on Sunday via the Allenby Bridge for meetings in the “Israeli”-occupied Palestinian territories.

Hassan Kaabia, the Foreign Ministry’s Arab-language spokesman, said the delegation is made up of people he knows, and includes an academic, a student and a writer.

He would not reveal their names, or who they work for, saying that this could get them in trouble back home.

Kaabia said that the visit was organized without the knowledge of the states from where members of the delegations came, and that this is the first time this type of delegation has come directly to occupied Palestine from countries with whom the “Israeli” entity does not have diplomatic relations.

“We want to show them the real ‘Israel’,” Kaabia said.