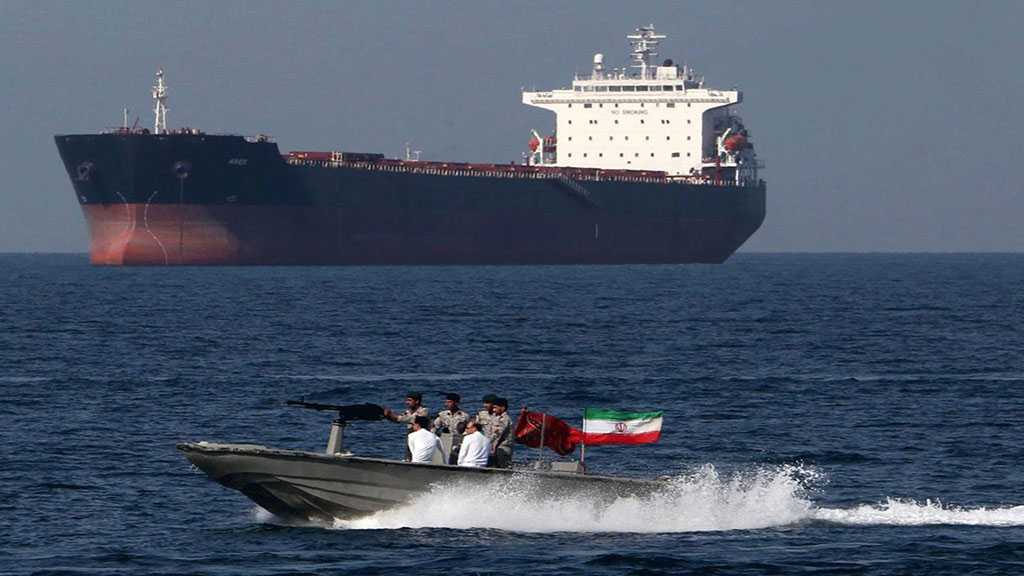 Iranian lawmakers expressed their gratitude to the Islamic Revolution Guard Corps [IRGC] for capturing a British oil tanker that had breached international maritime law while crossing the Strait of Hormuz.

In a statement on Sunday, the Iranian MPs hailed the IRGC move to seize the British oil tanker in the Gulf.

The statement has been signed by 160 members participating in the parliament and the number of signatories is increasing.

The IRGC’s Public Relations Department said in a statement on Friday that the vessel named “Stena Impero” had been impounded “at the request of Hormozgan Ports and Maritime Organization when passing through the Strait of Hormuz, for failing to respect international maritime rules.”

The vessel had switched off its GPS locator, in contravention of international regulations, and was sailing into the strait in a wrong traffic pattern.

It was entering the strait from the southern route, which is an exit path, increasing the risk of an accident

Moreover, Stena Impero had not heeded any of the warnings from the Iranian Ports and Maritime Organization.