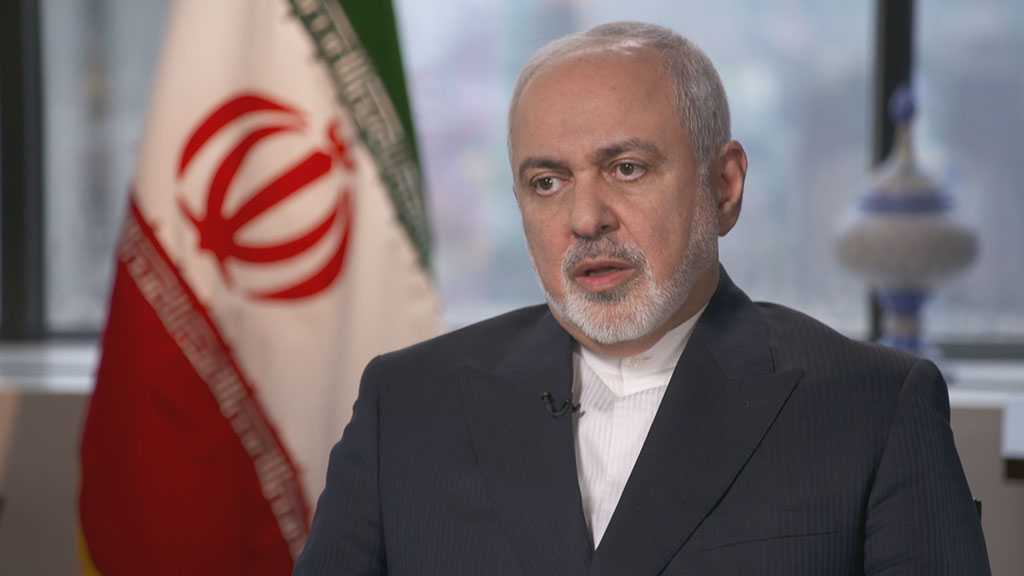 Iranian Foreign Minister Mohammad Javad Zarif stressed that after failing to lure US President Donald Trump into war with Iran, the B-Team is now trying to drag the UK into a quagmire by stoking confrontation between Tehran and London over a British-flagged tanker seized in the Gulf.

On Friday, Iran’s Islamic Revolution Guard Corps [IRGC] announced capturing a British oil tanker for breaching international maritime law while crossing the Strait of Hormuz. The elite force then guided the vessel to the port in the Iranian city of Bandar Abbas for a maritime casualty investigation.

Referring to these developments and also to earlier shooting of a modern US drone by the IRGC over the Gulf, Zarif said in a tweet on Sunday that the B-team is now dragging Washington’s ally, the UK, into “a quagmire” after the hawkish group failed to persuade the US president into waging war on Iran.

“Having failed to lure @realDonaldTrump into War of the Century, and fearing collapse of his #B_Team, @AmbJohnBolton is turning his venom against the UK in hopes of dragging it into a quagmire,” Zarif said.

Zarif went on to say that under the current circumstances, “Only prudence and foresight can thwart such ploys,” warning the UK against making a mistake.

Earlier on Sunday, Iran’s ambassador to the United Kingdom warned London against provocation over the seized tanker, as reports emerged that the British government is considering freezing Iranian assets and may take other measures as well in a standoff between the two countries over the mutual seizure of tankers.

Zarif had warned in late June that the incident in which the US spy drone encroached on the Iranian territory in the Sea of Oman was also an extension of previous efforts by the B-Team to drag Trump into a war with Iran.

In another tweet back then, Zarif said the B-Team has made efforts against the Islamic Republic in the past, including encroachments on the Iranian territory by an MQ2 spy drone in late May and phone calls made to attribute attacks on tankers off the United Arab Emirates’ Fujairah port to Iran.

Zarif noted further that all those measures, instigated by the B-Team, were meant to lure Trump into a war with Iran, but “prudence prevented it.”