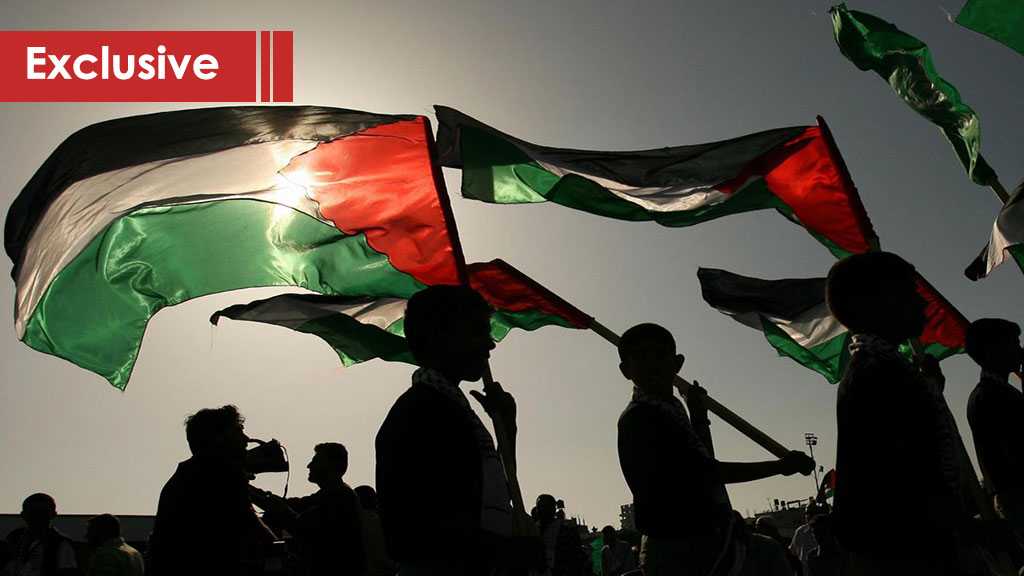 Gaza – Ayman Matar, a Palestinian from the besieged Gaza Strip, had the opportunity to work as a teacher in a school in Kuwait. But sadly, he won’t be able to travel because he has a “zeroed” passport.

People with “zeroed” or invalid passports are those carrying the temporary Palestinian passports, who entered the Gaza Strip after the return of the Palestinian Authority in 1994, filed family reunion applications years ago to obtain an identity card with an official number, but still didn’t receive any endorsement by the ‘Israeli’ occupation authorities regarding the “family reunion”, hence their passports carry zeroes as their serial numbers.

Meanwhile, the Egyptian and Jordanian authorities stopped dealing with people carrying “zeroed passports” under the pretext of lacking identification papers that qualify them for traveling.

Ayman is shocked for not being able to leave the Gaza Strip to build his future. “I am jobless in Gaza. I’ve made the impossible to be accepted among the teachers’ mission to Kuwait… but I am deprived of my simplest rights, God will suffice me,” he says.

Ayman adds that his right to travel is one of the simplest rights in other countries, as well as for other Palestinians who enjoy travelling freely without any obstacle.

“Why there are not yet any solutions for the people with ‘zeroed passports’,” Ayman asks, adding that: “We have the right to travel, receive medical treatment, study and work just like any other human being.”

Noting that he had entered Gaza via his ‘zeroed passport’, Ayman called on the Palestinian Authority to find solutions for those people to be able to travel and fulfill their needs.

Another case is Mrs. Sahar al-Baz. Her ‘zeroed passport’ banned her from seeing her father before he died in 2009 after she came to the Gaza Strip where she made a family and settled without her parents who remained abroad.

“There are different examples and painful stories of the people with ‘zeroed passports’… for what is this pain they are rooting in our hearts? We need a solution to our problems, it is enough of grief, sorrow and suffering,” Mrs. al-Baz says.

“I have the right to own a Palestinian identity and be recognized in the entire Arab world.”

The lady, in her forties, called on the Palestinian Authority to communicate with the Egyptian government to allow them pass through the Rafah Checkpoint to access the outer world.

People carrying these passports hold sit-ins in front of the Refugees Affairs Department of the Palestine Liberation Organization [PLO] in Gaza to demand radical and quick solutions for their cause that is still extending.

According to Palestinian Journalist Muthni al-Najjar, “We are protesting in front of the PLO’s gate to convey a message of protest and ask all the concerned parties whether in Gaza or Egypt to stop the suffering of more than 5000 Palestinians for not being legally nor internationally recognized.”

The journalist returned to Gaza from Iraq in 1994 and remained there without a national record. He has a blue identity card issued by the Gazan Interior Ministry which allows him to enjoy domestic rights but is not recognized abroad.

There are some 5000 Palestinian nationals carrying the ‘zeroed passports’, lacking all rights that range between the right to receive medical treatment abroad to seeing their family members outside the Gaza Strip, not to mention their natural right to receive education in a foreign country.

The ‘zeroed passports’ term is referred to the people who were displaced due to the ‘Israeli’ occupation of Palestine and returned with the Palestinian Authority as part of the Oslo Accord between 1994 and 2000, without obtaining the regular ‘green’ Palestinian identity card. They were rather offered the ‘zeroed passport’ by the Refugees’ Affairs Department of the PLO, an unofficial document that is supposed to ease their living.