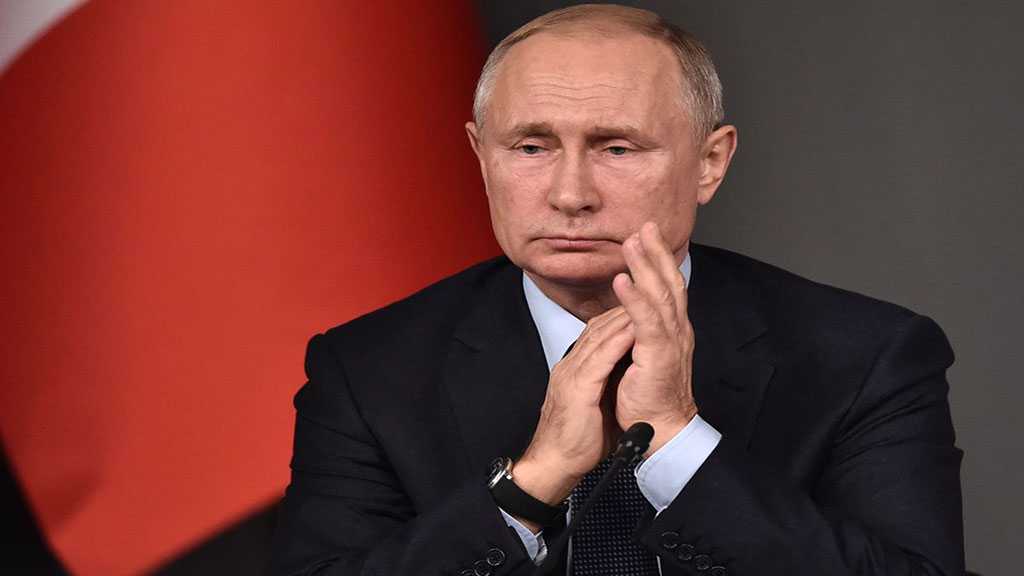 Russian President Vladimir Putin said that Moscow is deeply concerned about the current confrontation between the United States and Iran, particularly as it is taking place near Russian borders and could destabilize the region surrounding Iran.

"This worries us very much because it is happening near our borders. It may destabilize the situation around Iran, affect some countries with which we have very close relations, cause additional waves of refugees in large numbers, may cause significant damage to the global economy and world energy industry", Putin said in an interview with US film director Oliver Stone.

Putin also said Moscow would welcome any moves aimed at easing tensions in relations between Tehran and Washington.

"We would welcome any steps aimed at improving relations between the United States and Iran", he said.