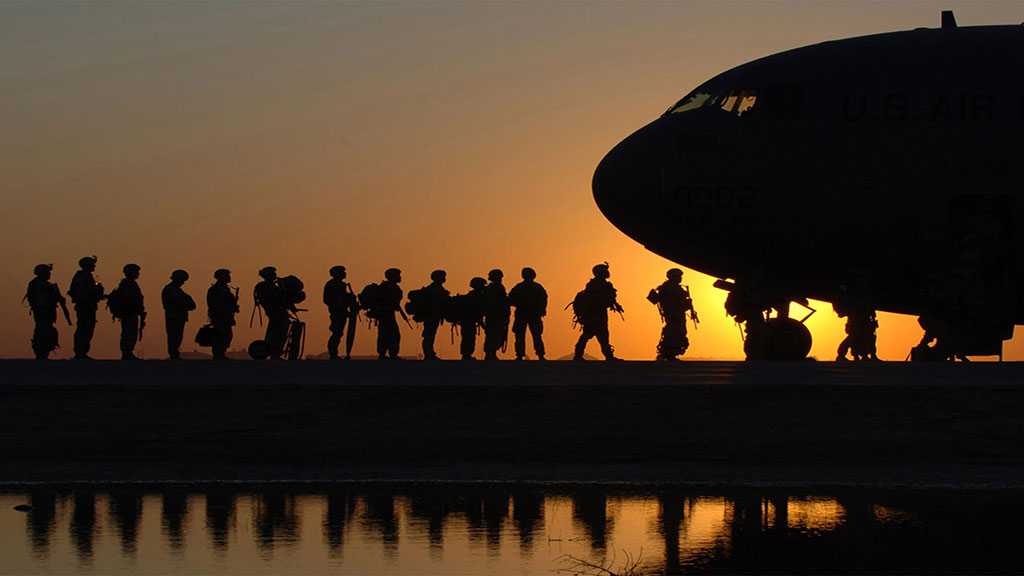 Saudi King Salman has approved hosting of hundreds of US troops in the kingdom amid rising tensions in the region between the United States and Iran.

According to the kingdom’s defense ministry, King Salman has given his approval “based on mutual cooperation between Saudi Arabia and the United States of America” and Washington’s “desire to enhance everything that could preserve the security of the region and its stability.”

The Pentagon confirmed it has authorized movement of US troops and resources to Saudi Arabia in a statement issued later that day, validating the ongoing rumors and reports of a buildup of US forces in the country and neighboring Qatar, deployed under the pretext of  “countering Iran’s threat.”

The troops would be entering a region already heavily saturated with over 70,000 US military personnel. The Pentagon has been massing assets in the Gulf for months. Since May, the USS Abraham Lincoln carrier group, Patriot missile batteries, a bomber task force, and thousands of troops have been deployed to the Gulf.