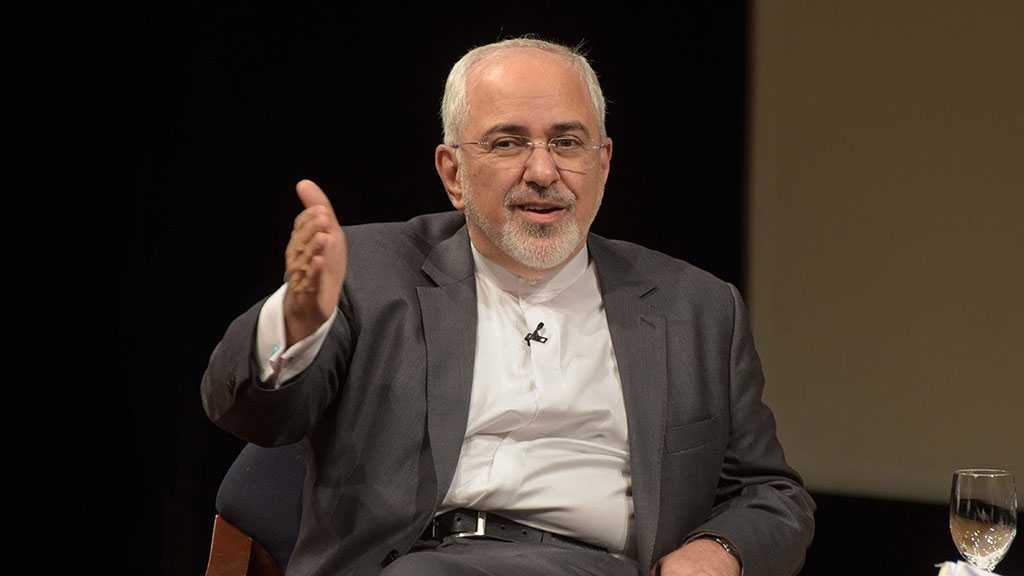 Iranian Foreign Minister Mohammad Javad Zarif stressed that the United States “will get nowhere with its excessive demands” from Tehran.

He further highlighted that his country’s 2015 nuclear deal, formally known as the Joint Comprehensive Plan of Action [JCPOA], has been “a rational agreement.”

Iran’s top diplomat made the remarks at a press conference shortly before leaving Washington for the Venezuelan capital Caracas on Friday, reacting to US President Donald Trump’s recent calls for the suspension of Iran’s uranium enrichment and concluding a 100-year agreement with the country.

“These remarks indicate that the JCPOA is a rational agreement,” Zarif said.

In parallel, he underscored that “Those who say these non-rational things to Trump should also say that in the early 2000s, when they argued in favor of zero-enrichment policy against Iran and prevented an agreement between Iran and the European Union, Iran's level of enrichment increased to more than 100 times.”

“If Trump wants to try his chance with this wrong move, he will be our guest,” Zarif added.

Touching upon INSTEX, Zarif also said that Iran has repeatedly made it clear that “the Instrument in Support of Trade Exchanges [INSTEX] is a prelude to the EU's implementation of its commitments.”

He also said that if the Europeans were willing to take necessary measures to save the JCPOA, they should operationalize INSTEX.

“The Europeans repeatedly made 11 commitments after the pullout of the US from the deal, plus their own obligations under Annex 2 of the JCPOA; INSTEX -- itself not an obligation --  is required for those commitments to be carried out,” Iran’s top diplomat said.

Zarif also said: “We are waiting for the Europeans to fulfill their commitments, including ensuring oil sales, shipping, banking and investment as well as scientific cooperation.”

On his trip to Latin America, Zarif added that he would participate in a Non-Aligned Movement [NAM] summit in Venezuela.

“Of course, I will use the opportunity to hold talks with the Venezuelan officials on the economic cooperation between the two sides, and on how the Islamic Republic can help restore peace to the country," he said.

Separately on Friday, Iran's Foreign Ministry spokesman Abbas Mousavi said Zarif has traveled to Venezuela to take part in a NAM summit, but “unfortunately, US officials are using every opportunity to spread propaganda and distort the reality.”

His remarks came in response to comments made by US Vice President Mike Pence, who on Thursday accused Iran of extending its "destabilizing activities extend well beyond the Middle East." 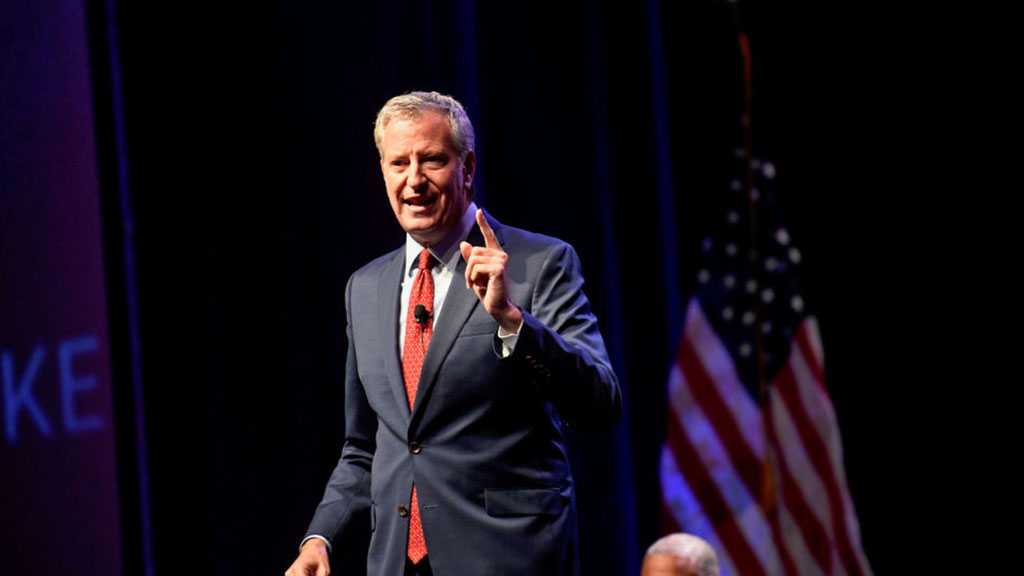