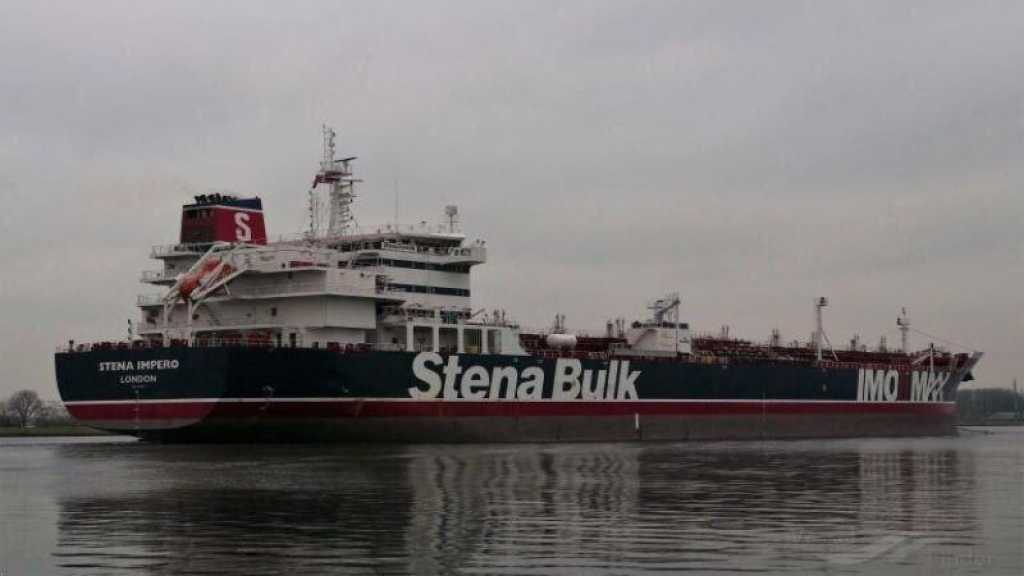 The Islamic Revolution Guards Corps [IRGC] announced Friday night that its forces have captured a British oil tanker in the Strait of Hormuz.

The department said that “Stena Impero” oil tanker was confiscated at the request of Hormozgan Ports and Maritime Organization when passing through the Strait of Hormuz, for failing to respect international maritime regulations.

The statement said that the oil tanker was transferred to the Iranian coast for the required legal procedures.

Meantime, the Managing Director of Hormozgan Ports and Maritime Organization Allahmorad Afifipour told the Tasnim News Agency that the demand for the seizure of the tanker made after the organization received reports about the danger that could be caused by the British oil tanker Stena Impero.

“Thus,” he said “we asked the military forces to lead the tanker towards Bandar Abbas harbor for necessary invistigation.”

Further reports said that the vessel had done three violations. Firstly, it was moving in wrong direction of the shipping route in the Strait of Hormuz. Secondly, it had turned off its positing device and, thirdly, it had ignored the warnings issued by the Islamic Republic of Iran.