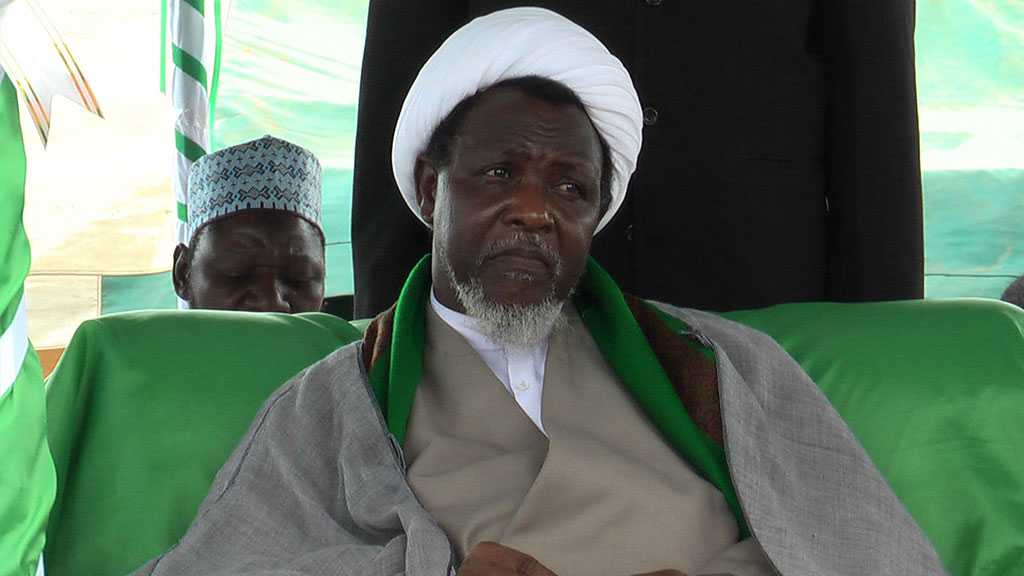 "These people just waiting for us to die in the illegal detention" - Sheikh Ibrahim Zakzaky [on Thursday when he spoke to his Legal Counsel].

The evilness of the wicked mass murderer tyrant [Muhammadu] Buhari, Elrufai and gang knows no bound. The violent delay strategy was to complete the evil agenda given to them by the savage and barbaric Saudi regime: kill Sheikh Zakzaky!

Sheikh Ibrahim Zakzaky came from a school of thought where all the 11 Imams out of 12 were murdered by murderous tyrants and oppressors like Buhari. The way of Sheikh Zakzaky is the way of Imam Hussein [AS], the beloved grandson of Prophet Muhammad [PBUH].

On 12th-14th December, 2015, Buhari, Elrufai and gang brutally murdered 1000+ children, women and men in Zaria in less than 72 hours and wickedly dumped the dead bodies in mass graves at night to bury the evidences. These bloodthirsty Wahhabi barbarians then abducted the survivors and framed them with murder! They murdered some of the children of the survivors then framed the parents with murder! Dear Friends, this is how evil these bloodthirsty savages are!

Sheikh Ibrahim Zakzaky has succeeded. Their hateful sadness is due to their gross failure to destroy or even weaken the Zakzakiyya path. With Saudi money they did everything humanly possible but failed woefully.

Alas! But they failed! They woefully failed!

The path of truth and falsehood has clear mark and to bury innocent children alive in Mando mass grave is a clear evil. To burn innocent and defenseless civilians alive is monstrous evil.

On a Final note, we should intensify the #FreeZakZaky campaign worldwide and that should remain peaceful. Massive Calls to Nigerian embassies for free Sheikh Zakzaky is ongoing.