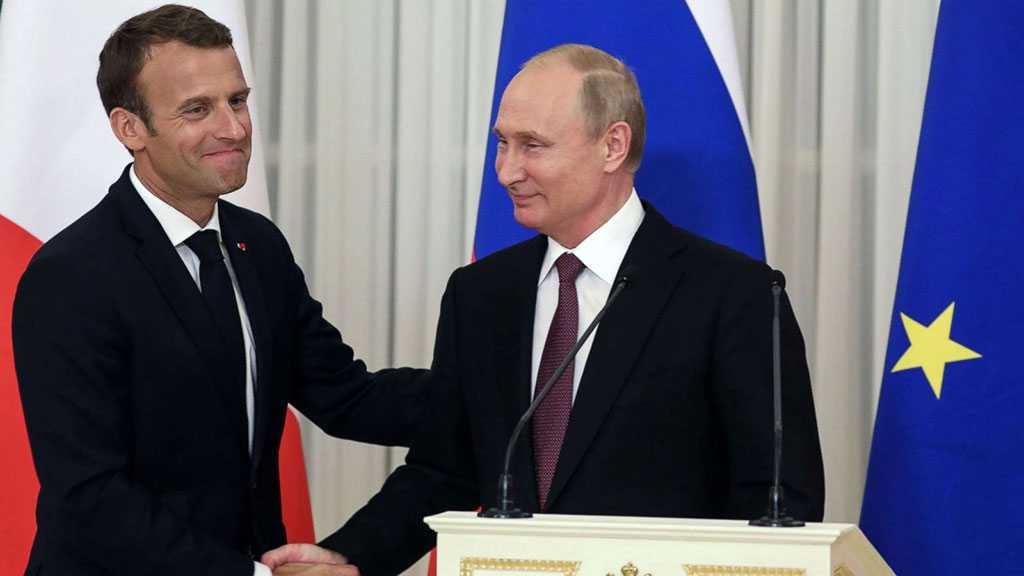 In a phone call, Putin and Macron agreed the Iran deal known as the Joint Comprehensive Plan of Action [JCPOA] was an "important factor in ensuring security in the Middle East and maintaining a non-proliferation regime," the Kremlin said in a statement.

"Both sides stressed the advisability of consolidating efforts of all countries that are interested in preserving the Comprehensive Plan," it added.

Relatively, Iranian President Hassan Rouhani urged Europe later on Thursday to "accelerate" its efforts to salvage the 2015 nuclear deal, during a phone call with Macron.

US President Donald Trump last year unilaterally withdrew his country from the accord negotiated by his predecessor Barack Obama with five other world powers.