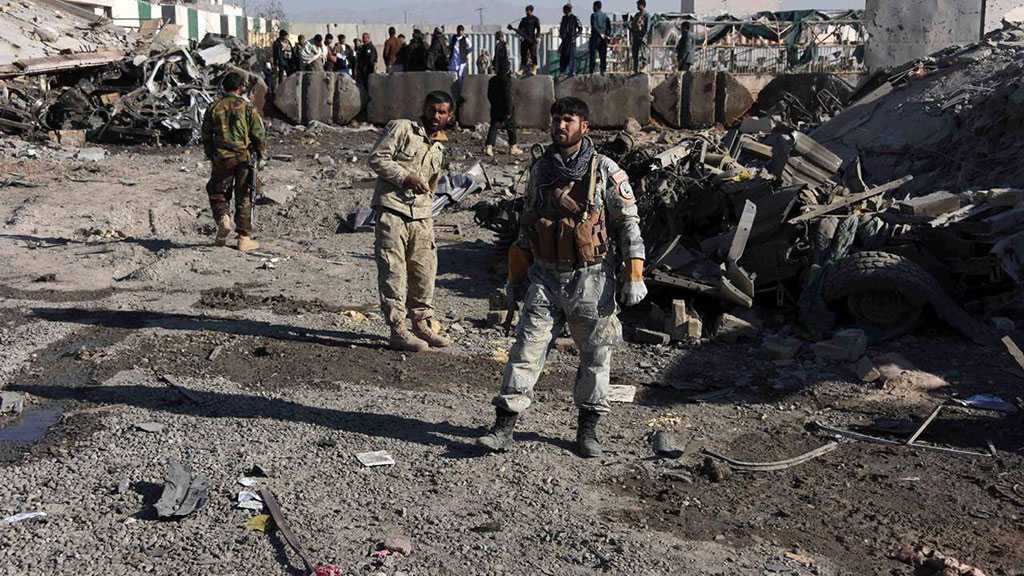 A car bomb exploded at a gate of police headquarters in Afghanistan’s southern city of Kandahar on Thursday, a police official said.

“Militants detonated a car loaded with explosives, and some gunmen have entered the buildings around our main office,” said a police official requesting anonymity.

No militant group has claimed responsibility so far. There was no immediate word on casualties.