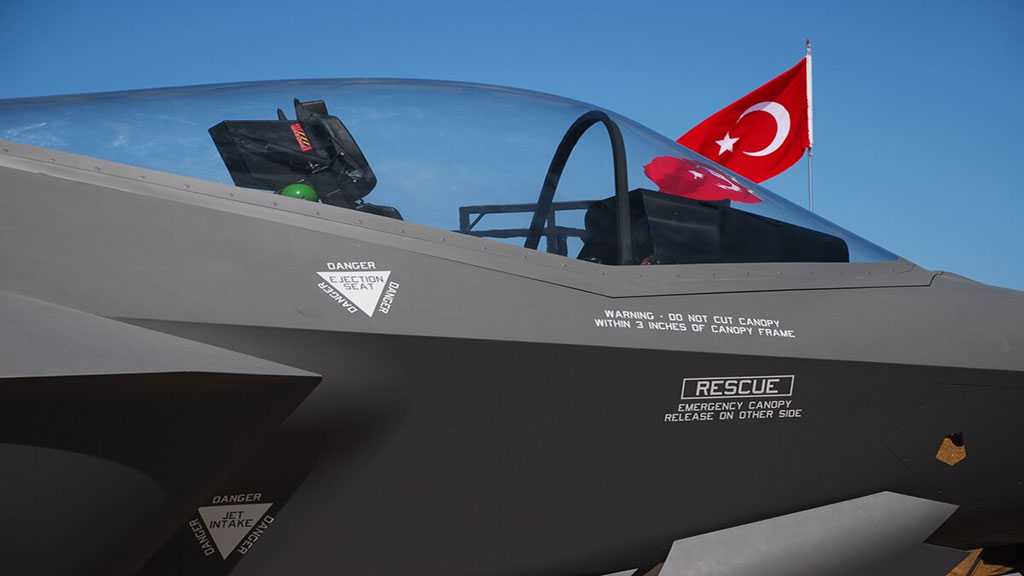 Turkish defense companies may face temporary losses after a US decision to remove Ankara from the F-35 fighter jet program but the industry will emerge stronger as a result, the head of Turkey’s Defense Industry Directorate said on Thursday.

The United States said it is removing Turkey from the F-35 jet program over its purchase of Russian S-400 defense systems, which Washington said could compromise the stealth capabilities of the F-35 jets.

Turkey dismissed those concerns and last week took delivery of the first shipment of S-400 parts, prompting Wednesday’s decision by Washington to end Turkey’s involvement in the F-35 program. Turkish firms had been producing F-35 parts and Ankara had ordered more than 100 of the jets.

Speaking to reporters in Ankara, Ismail Demir said the move was unilateral and not in line with the agreement signed between the parties, and added that Turkey would continue meeting its commitments until its exclusion from the program is finalized.

“It is a controversial decision that has no place in the signed agreements. We are waiting for this to become official,” Demir said.

“Our companies may face losses initially, and even though issues like sanctions and more may lead to temporary losses for the defense industry, we think it will result in our defense industry becoming stronger,” he said.

The Pentagon said on Wednesday that Turkey produces more than 900 parts of the F-35, and added that the supply chain would transition from Turkish to mainly US factories as Turkish suppliers are removed.

It said Turkey would no longer receive more than $9 billion in projected work share related to the F-35 over the life of the program, and added that it would not be able to receive the F-35s it had ordered.

Moving the supply chain for the jet would also cost the United States between $500 million and $600 million, it said.