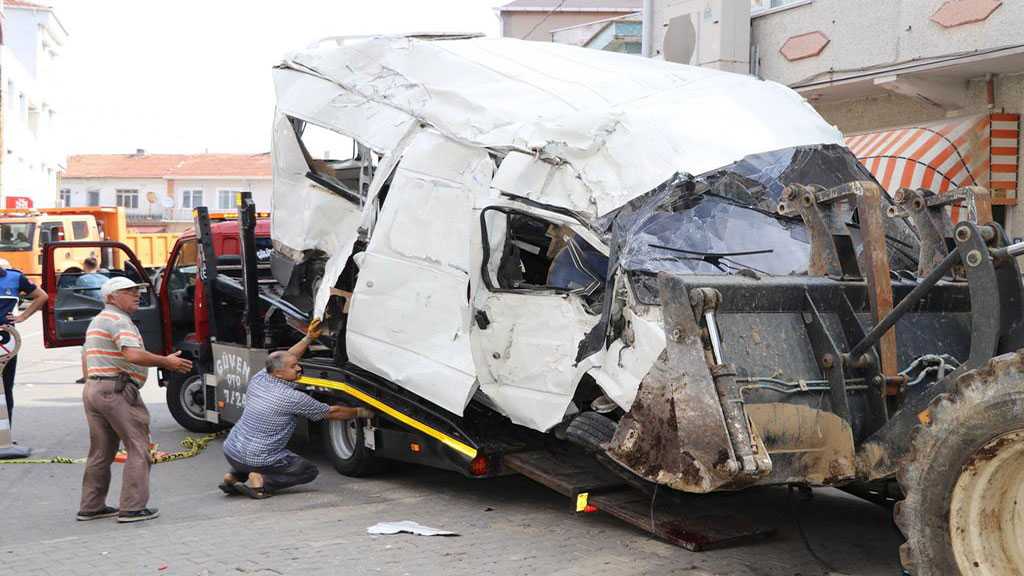 Fifteen illegal migrants were killed and more than 20 injured in a minibus crash in southeast Turkey on Thursday, a local governor said.

The minibus carrying the migrants went off the road and rolled into a ditch in the province of Van. Footage from the scene showed the minibus in the ditch, with the casualties laid out on the side of a road.

Broadcaster NTV said some of the passengers had fallen off the bus as it rolled into the ditch.

The destination of the bus and the nationalities of the migrants were not immediately clear. NTV quoted Van Governor Mehmet Emin Bilmez as saying the migrants were thought to be Afghan, Pakistani and Bangladeshi.

More than a million migrants and refugees, many fleeing conflicts and poverty in the Middle East and Africa, have passed through Turkey in recent years on their way to the European Union.

Numbers declined sharply in 2016 when Turkey, in exchange for 3 billion euros in EU aid and a promise to ease visa restrictions for Turks, began to exert more control on migrants trying to cross to Europe.