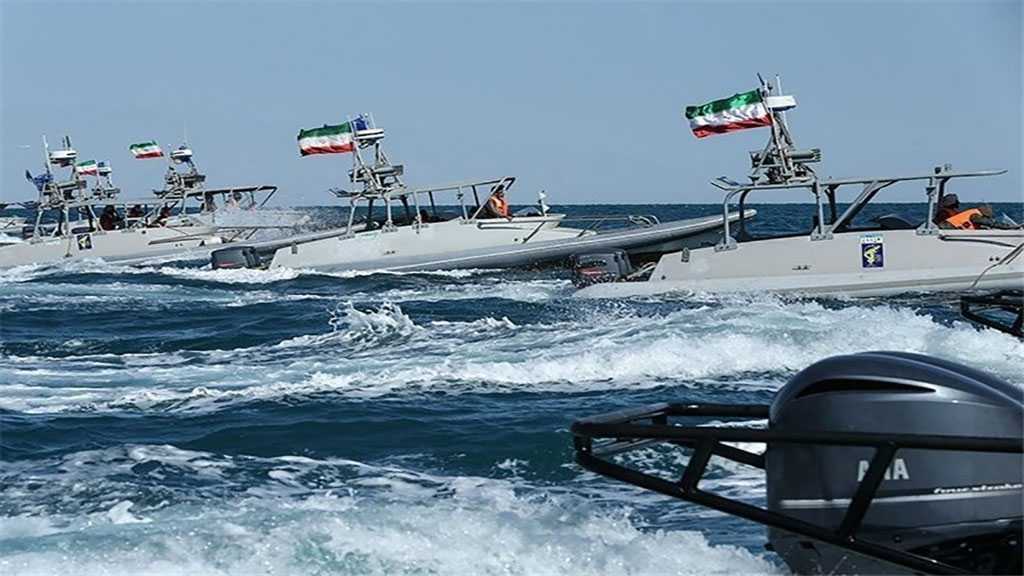 Iran’s Islamic Revolution Guard Corps [IRGC] seized a foreign oil tanker in the Gulf that was carrying one million liters of smuggled fuel.

The IRGC Navy said in a statement on Thursday that the foreign tanker ship has been captured on Sunday, July 14, by the military vessels patrolling the first naval zone in the Gulf as part of the operations to detect and fight against organized smuggling.

The IRGC Navy’s patrol vessels confiscated the foreign tanker that was carrying one million liters of smuggled fuel in a surprise operation after making sure that the ship was smuggling fuel, it added.

According to the statement, the foreign tanker was seized in southern parts of Larak, a small island in the Gulf, after obtaining a judicial warrant.

There were 12 foreign crew on board the tanker which has a capacity of 2 million liters of fuel, the statement noted, saying it had received smuggled fuel from the Iranian launches and was going to deliver the fuel to the foreign ships in more distant regions.

The IRGC Navy also denied reports by the Western media that Iran has captured another foreign vessel in recent days, saying judicial processes are going on in relation to the smuggling tanker.

On Tuesday, Iran’s Foreign Ministry said it has helped a foreign oil tanker that had been stalled in the Gulf due to technical failure.

According to Foreign Ministry Spokesman Abbas Mousavi, the foreign oil tanker has been taken to the Iranian coasts for assistance in line with the international regulations after the vessel sent out a mayday distress call.

“A foreign oil tanker encountered problem in the Gulf due to technical failure, and the Iranian forces, in accordance with the international regulations, rushed to help it after receiving a mayday distress call, and pulled it toward the Iranian waters with tugboat to carry out the necessary repairs,” Mousavi noted.

The comments came after the Associated Press claimed a small oil tanker from the United Arab Emirates travelling through the Strait of Hormuz has entered Iranian waters and turned off its tracker a few days ago, leading the US to suspect Iran seized the vessel amid heightened tensions in the region.

The Panamanian-flagged Riah turned off its transponder late Saturday night but an Emirati official said it sent no distress call.