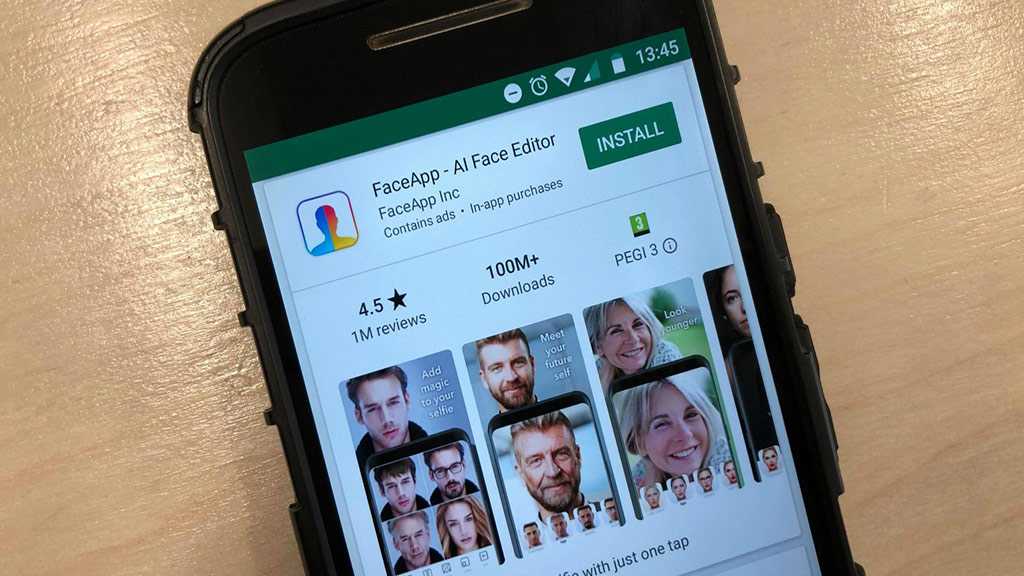 The news comes after US Senators urged the FBI and the Federal Trade Commission to assess the dangers of the FaceApp program, claiming that users’ personal data could find its way into the hands of third parties, including the Russian government.

In a statement, FaceApp has commented on its privacy policy to address concerns as millions of people use the app's filters to look 40-50 years older in pictures in a recent online trend, saying it doesn't sell or share any user data with any third parties. This includes Moscow, despite the fact that the core R&D team is located in Russia.

"All FaceApp features are available without logging in, and you can log in only from the settings screen. As a result, 99% of users don't log in; therefore, we don't have access to any data that could identify a person".

According to the release, the program performs most of the photo processing in the cloud, using only a photo selected by a user for editing and never transfers any other images from the phone in question.

"You can quickly check this with any of network sniffing tools available on the internet", the statement read.

FaceApp also stressed it always accepts requests from users to remove all their data from their servers.

Although the Russian-developed application first went viral in 2017, it has enjoyed a popularity surge of late amid the so-called "FaceApp challenge", or "Age challenge" as more and more social media users, including celebrities, use its AI tech to age photos and make themselves look older.