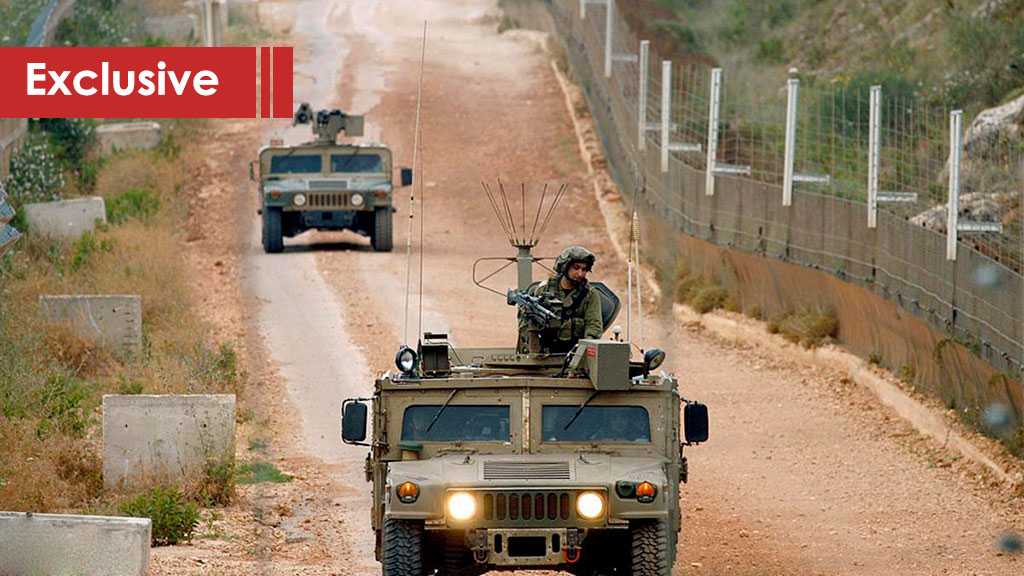 Beirut - The passage of time did not diminish the glow of the 2006 victory. The victory kept shining and its presence remains planted in our consciousness. Subsequent developments revealed the effects of that victory on the region and its role in crystallizing the equations of the conflict, which continues to be renewed until today.

Saying that ‘the war launched by the “Israeli” enemy against Hezbollah in 2006 was an option "Israel" chose’ is not just an estimate based only on data. It has become a fact based on the positions of entity’s leadership. It played a key role in shaping and managing the war against Lebanon. This is what the Winograd report noted at the time, saying that "Israel" initiated the war despite having many alternative options it did not adopt.

The decision to wage a war did not materialize until after the failure of Tel Aviv’s gambits. The former head of the military intelligence, Aman, in the 2006 war Major General Amos Yadlin revealed this (in a conference of the Institute for National Security Research held on the 10th anniversary of the 2006 war). He explained that there were key events that made “Israel” believe launching a war is necessary to get rid of Hezbollah. However, later it turned out to be a failure. Some of these events were 9/11 and Washington’s subsequent war on terror, the American invasion of Iraq in 2003 and resolution 1559, which called for the disarmament of Hezbollah under the title: "the dismantling of all militias".

Yadlin explained that after the assassination of Prime Minister Rafik Hariri in 2005 and the withdrawal of the Syrian army from Lebanon, "it seemed at the time that Hezbollah has weakened in contrast to the growing influence of pro-Western parties. This gave the impression in "Israel" that things are evolving in the right direction and that Hezbollah will automatically disintegrate."

He cited former army chief of staff Moshe Ya'alon (2002-2005) who claimed the party's rockets would rust. But what actually happened, according to Yadlin, is quite the opposite. Instead of Hezbollah falling, it grew stronger. It can even be said that after all those years, it became a regional power.

The underlying factor of  "Israel’s" military adventure in 2006 was its lack of understanding of the limits of its strength. It also believed that it could conclude the war within a few days. It appears that this estimate was based on the perception that the “Israeli” army would be able to surprise Hezbollah by destroying its long-range missile capabilities in a rapid qualitative operation that would change the balance of power. But the operation the entity carried out was a “qualitative illusion” operation as His Eminence Sayyed [Hassan Nasrallah] announced at the time. Instead of destroying Hezbollah's rocket capabilities, these capabilities continued to improve until the last day of the war.

The enemy’s goals were not hidden. They included crushing Hezbollah and building a new Middle East. American and Israeli officials even declared these goals publically. But the problem with achieving the second goal (building a new Middle East) was that it was conditional on achieving the first goal (crushing Hezbollah). As a result of the army’s failure and defeat, the American project in Lebanon and the region failed. Moreover, the outcome of the war did not only prevent the achievement of the set goals. It had other effects, including strengthening the deterrent force that provided a protective umbrella to build and develop the capabilities of the resistance and broke the confidence of the [“Israeli”] army as well as the confidence of the [“Israeli”] public and leadership.

This war was a translation of an American decision in the context of a scheme that was aimed at the Lebanese and regional arenas. Hezbollah stood as a barrier to this scheme. When all the previous gambits and attempts to subdue and disarm it failed, it was necessary to resort to the reserve force (“Israel”) that the United States resorts to when necessary.

During the liberation of 2000, Hezbollah’s resistance obliterated the concept “Israel” worked for decades to instill in the consciousness of the Arab people – ‘no occupied land can be recovered except through a political "settlement".’ Under this settlement, “Israel” legitimizes its occupation of Palestine. But the liberation proved that the Arab people have a viable alternative through which the occupied Palestinian and Arab territories can be retrieved without any political or security concessions.

Through the 2006 victory, Hezbollah proved that by depending on the resistance, it is also possible to confront the “Israeli” aggression and prevent the occupation of the land. What is new in the equations of conflict is that Hezbollah has established an unprecedented degree of deterrence in any arena in the world.

After 13 years, Hezbollah advanced to a level where it is able to put the “Israeli” entity on the brink of demise. It is not only capable of defense, but it is also able to initiate an attack against the Galilee as well as target “Israeli” strategic facilities with its precision missiles.