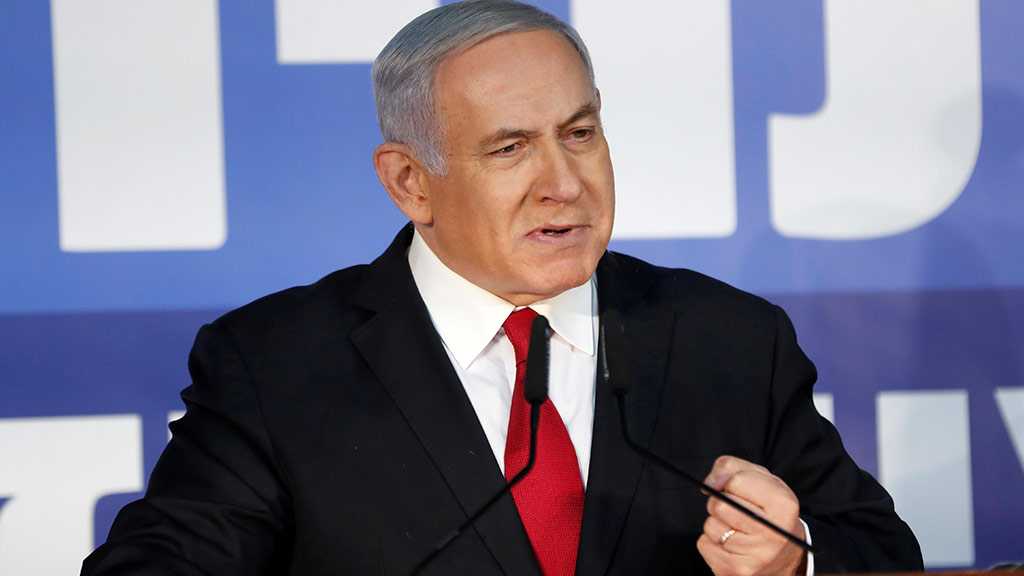 The “Israeli” entity’s Prime Minister Benjamin Netanyahu called on France and all countries in Europe to designate the Lebanese Resistance group Hezbollah a “terrorist organization” on Wednesday.

Netanyahu made the comments while addressing French lawmakers during a meeting at the Prime Minister's office in al-Quds [Jerusalem].

"I think it's very important that France and the rest of Europe do exactly what Argentina did recently and that it to declare Hezbollah as a ‘terrorist’ group," Netanyahu said.

Argentina's Ministry of Security took steps to establish the legal framework to label paramilitary groups engaged in violent activity as terrorists on Monday. Argentina, however, has yet to officially proscribe Hezbollah a “terrorist organization”.

Instead, Buenos Aires is expected to officially label Hezbollah a “terrorist organization” later this week when US Secretary of State Mike Pompeo meets with Argentinian President Mauricio Macri on Friday.

Pompeo's visit coincides with the 25th anniversary of the AMIA bombing, which killed 85 people.