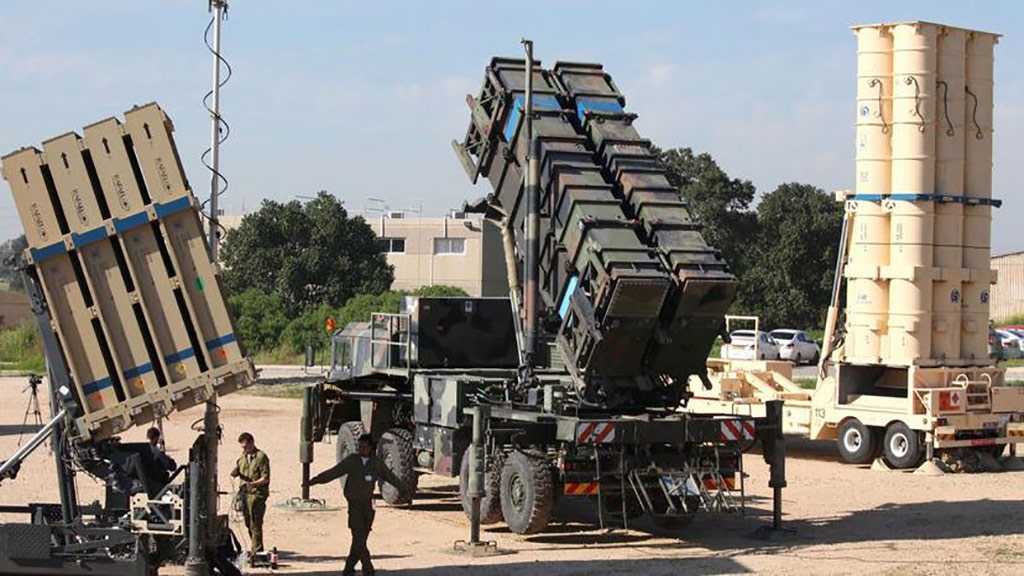 Amid concern among military officials of an attack by Hezbollah, the “Israeli” entity’s army plans to provide anti-missile protection to 20 key sites throughout the entity.

According to “Israeli” intelligence assessments, Hezbollah Secretary General His Eminence Sayyed Hassan Nasrallah may order strikes on strategic sites in the “Israeli” entity in order to weaken its fighting capability and obtain a propaganda victory.

Because of these assessments, and following a 2016 comptroller report that found flaws in existing protections, the “Israeli” army’s “Home Front Command” has mapped out strategic sites that could be attack targets. According to the command, damage to these sites could bring daily life to a halt for a lengthy period of time during an emergency.

The military has decided to shield several sites in every part of the country. At these sites, the military will construct walls made of reinforced concrete, strengthen ceilings and install blast-proof doors and anti-shrapnel protection.

The “Israeli” entity believes that Hezbollah has been able to improve the precision targeting capabilities of its missiles. Some of the airstrikes attributed to the entity in Syria were reportedly aimed at thwarting the group's attempts to acquire means to increase its missiles' precision.

The threat also comes from the besieged Gaza Strip. They also believe that Hezbollah possesses a larger arsenal of missiles, meaning that large-scale fire from the north increases the statistical chance of striking an important site.

“Israeli” media have closely monitored Sayyed Nasrallah’s interview, shedding light on the recently mentioned strategic sites in the entity that are within Hezbollah’s range. In the television interview, Sayyed Nasrallah presented a map of the “Israeli” entity and said that "Hezbollah can cause massive damage."

According to Sayyed Nasrallah, the coastal area between Netanya and Ashdod is "the most strategic area. This area included sites like the airport, weapons depots, the Tel Aviv and Ashdod ports, and more." In the interview, held to mark 13 years since the Second Lebanon War, Sayyed Nasrallah said Hezbollah has significantly increased its capabilities. "We have more advanced offensive weapons, in terms of both quality and quantity," he said. "We have precision missiles and drones."

In 2018, “Israel” earmarked a $42 million budget for protecting buildings around the entity from rockets, with the highest priority being non-military buildings and infrastructure.

Besides issuing a tender for work protecting infrastructure sites, the entity’s “Home Front Command” and War Ministry asked private companies to suggest ways to protect units that do not have shelters. Also last year, the “Home Front Command's” chief said that 2.5 million “Israelis” do not have adequate protection from rockets, with some 700,000 units lacking protection.