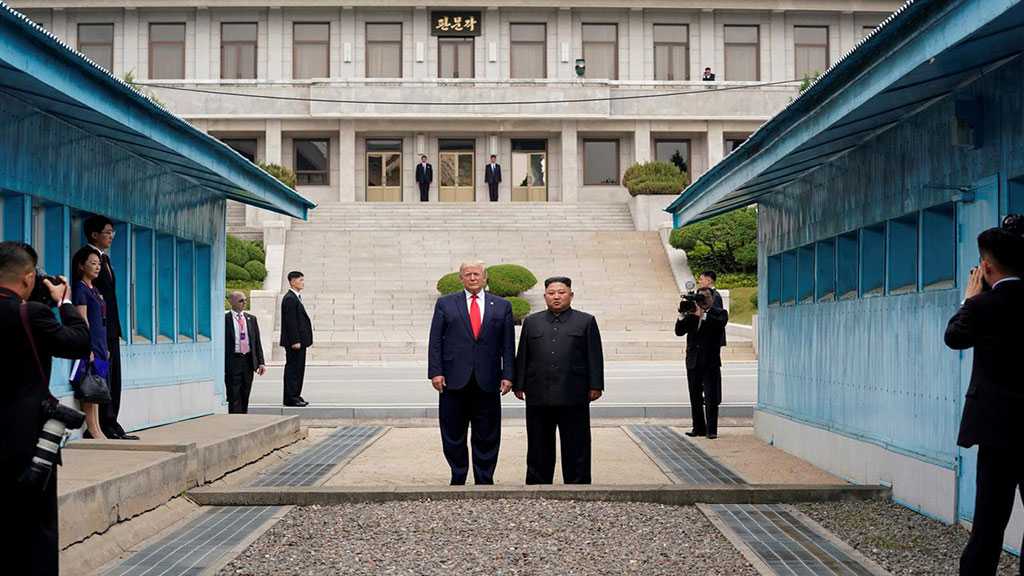 Talks on getting North Korea to abandon its nuclear weapons are at risk because the United States looks set to break a promise not to hold military exercises with South Korea, North Korea warned on Tuesday.

US President Donald Trump revitalized efforts to persuade the North to give up its nuclear weapons last month when he arranged a spur-of-the-moment meeting with North Korea’s Kim Jong Un on the border between the two Koreas.

Trump said they had agreed to resume so-called working-level talks, stalled since their second summit in February collapsed. The negotiations are expected in coming weeks.

But a North Korean foreign ministry spokesman cast doubt on that, saying the United States and South Korea were pressing ahead with exercises called Dong Maeng this summer, which he called a “rehearsal for war”.

“We will make a decision regarding working-level talks with the United States while watching US moves going forward,” the spokesman said in a statement carried by the North’s official KCNA news agency.

The exercises are expected in August.

North Korea has for years denounced military exercises between the United States and South Korea.

“It is clear that the exercises are a real-time training, rehearsal for war to militarily crush our republic,” the North Korean spokesman said in a separate statement, adding that Trump has reaffirmed at last month’s meeting with Kim that the exercises would be halted.

Trump, in his first meeting with Kim in Singapore in June last year, said he would stop exercises, after the two leaders agreed to work toward the denuclearization of the Korean peninsula and to improve ties.