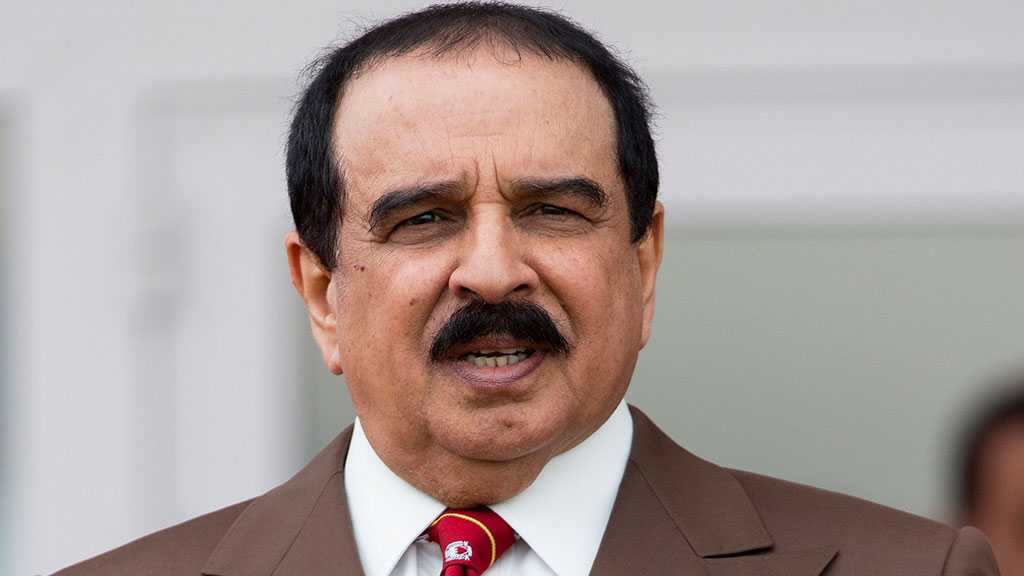 Bahrain’s King escalated the already in force crackdown against Shia dissidents, ordering members of his government to recruit al-Qaeda commanders to form a secret cell whose job is to assassinate members of Bahrain’s Shi’ite-dominated pro-Democracy opposition.

According to a new documentary, three Bahraini intelligence officers were given direct orders from King Hamad bin Issa al-Khalifa on this matter, and the king personally intervened when one of his al-Qaeda assassins, Mohammed Saleh, was arrested in Saudi Arabia.

In addition to directly recruiting from al-Qaeda, Bahrain also sent officers to Iran to try to recruit members of the Jundallah terrorist group that operates a violent insurgency in southeastern Iran. The kill list included prominent opposition figures who organized the 2011 protests.

The 2011 peaceful protests in Bahrain centered on trying to get more representation for elected officials, and demanded equal treatment for all citizens, noting historical exclusion of Shia from certain professions. After roughly a month of protests, a state of emergency was declared and Saudi Arabian forces invaded the kingdom ‘to enforce an end to demonstrations.’

The Bahraini government, however, appears to have carried on a vendetta against the organizers well beyond this. Retired CIA officer John Kiraikou said intelligence on the matter also mentioned three Saudi royal family members. Efforts to contact the Saudis failed, however, as by the time the CIA called, they had “disappeared and their bodies were later found in the desert.”