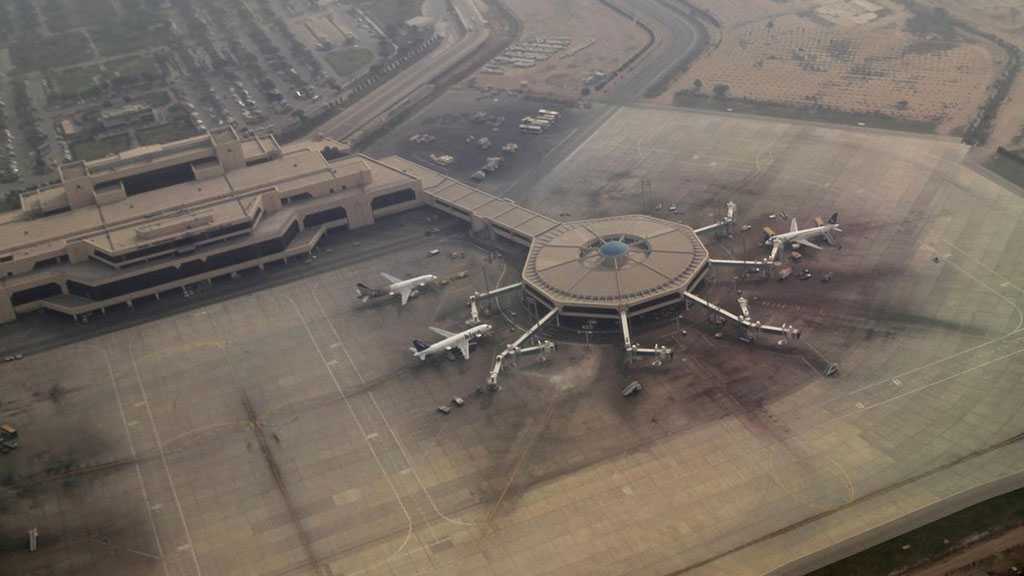 "With immediate effect Pakistan airspace is open for all types of civil traffic on published ATS [Air Traffic Service] routes," a Notice to Airmen [NOTAMS] read, cited by Reuters.

Earlier in the day, the Indian news agency PTI, citing sources, reported that a ban on Indian flights, that had not been allowed to use a majority of Pakistani airspace since the Balakot air strikes in February, had been removed.

"Pakistan has permitted all airlines to fly through its airspace from around 12:41 am today. Indian airline operators will start using normal routes through Pakistan airspace soon," an undisclosed source told PTI.

Islamabad and New Delhi closed their airspace to each other following a pre-dawn air strike by the Indian Air Force [IAF] on an alleged terror camp in the Balakot region of Pakistan on 26 February.

Since the 26 February air strike, Indian carriers have been using longer routes to connect Europe and Central Asia, and passengers were bearing the costs.

Pakistani airspace was re-opened on 27 March for flights except for those originating in India, Thailand and Malaysia.