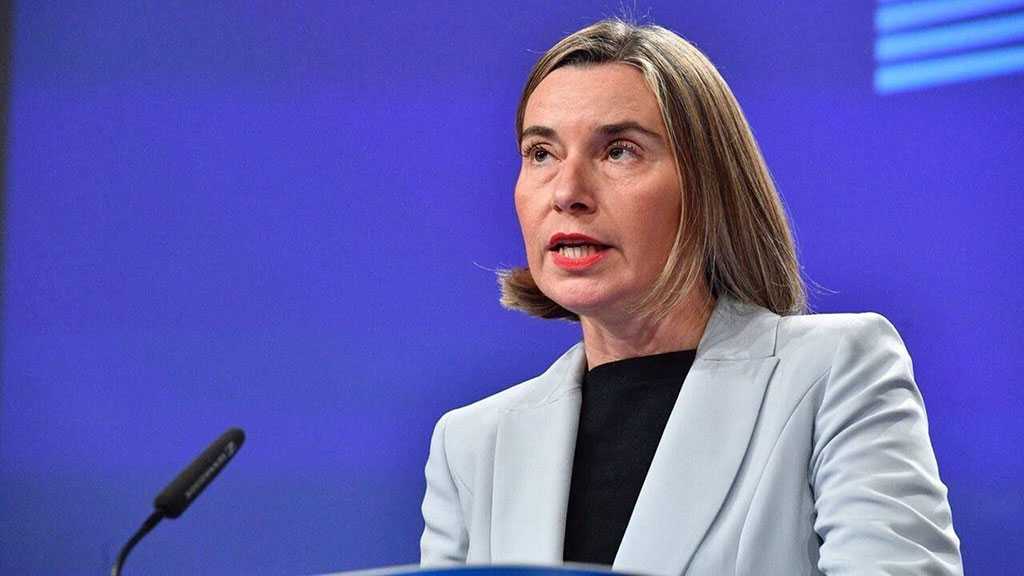 European Union foreign policy chief Federica Mogherini confirmed that the signatories to the 2015 Iran nuclear deal do not view Tehran's move to scale back some of its commitments under the agreement as significant noncompliance and have not indicated any intent to trigger the accord’s dispute mechanism.

Mogherini made the statement on Monday, less than a week after the International Atomic Energy Agency [IAEA] confirmed that Iran had passed the 3.67% uranium enrichment cap set by the nuclear deal, officially known as the Joint Comprehensive Plan of Action [JCPOA].

"For the time being, none of the parties to the agreement has signaled their intention to invoke this article," Mogherini told a news conference in Brussels.

She further added, "It means that none of them for the moment, for the time being with the current data we have had in particular from the IAEA, that the noncompliance is considered to be significant noncompliance."

Mogherini also called on Iran to reverse the steps to reduce its commitments under the nuclear agreement, stressing that the bloc would focus on diplomatic efforts to defuse the tension.

"The deal is not in good health, but it's still alive," Mogherini said. "We hope and we invite Iran to reverse these steps and go back to full compliance with the agreement.”

The top EU diplomat also said the first transaction as part of the mechanism to facilitate trade with Iran was being processed, adding that eight member states have either joined the trade channel, officially called the Instrument in Support of Trade Exchanges [INSTEX], or have expressed interest to do so.

Mogherini stressed that Europe's trade channel with Iran is open to third parties.