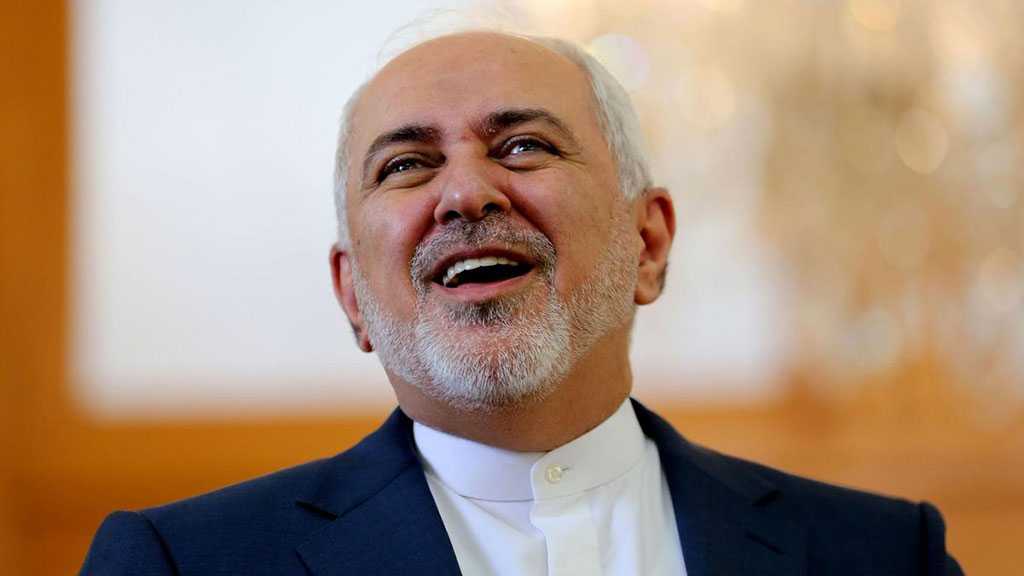 While warning against a potential military attack targeting Iran, Iranian Foreign Minister Mohammad Javad Zarif said the warlike officials around US President Donald Trump will not succeed in enabling such a course of action against the Islamic Republic.

“People know that Iran is a big, proud country…We will not take a military attack lightly," Zarif told NBC News on Monday.

The top Iranian diplomat, however, observed that he did not think that Trump was seeking such one either, instead pointing the finger for such malign intentions to “people are around him who wouldn't mind.”

"But I don't think they'll succeed because at the end of the day, I think prudence will prevail,” Zarif stated.

He, meanwhile, noted that the door is "wide open" to diplomacy if Trump removed the US’ sanctions against Iran, reiterating Tehran’s assertion that its submitting to negotiation under pressure is equal to humiliation.

Zarif also reminded that it was the US, and not Iran, which compromised diplomatic pathways by leaving a 2015 nuclear deal with the Islamic Republic and other countries.

Washington left the agreement, officially known as the Joint Comprehensive Plan of Action [JCPOA], which had been struck under the previous American administration last May. It then returned the nuclear-related sanctions that had been lifted by the deal. "It is the United States that left the bargaining table. And they're always welcome to return," Zarif said.

Both America’s withdrawal from the JCPOA and its restoration of the bans came while the accord has been ratified in the form of a United Nations Security Council resolution.