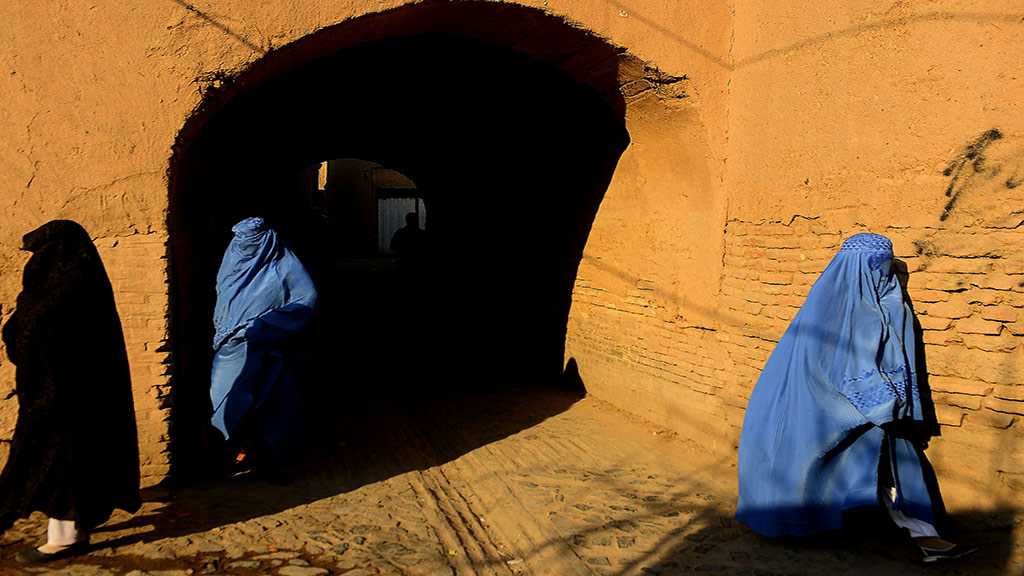 A private radio station in Afghanistan has shut down after numerous threats from a suspected Taliban commander who objected to women working as presenters, officials at the radio station said on Monday.

The incident comes as the Taliban are discussing a peace deal with the United States that could see them re-joining mainstream society, and that has brought new scrutiny of their attitudes to issues like women’s rights and the media.

The private radio station, Samaa, has been broadcasting political, religious, social and entertainment programs in the central province of Ghazni since 2013.

The radio station’s director, Ramez Azimi, said Taliban commanders in the area had sent written warnings and telephoned in, to tell the radio station to stop employing women.

“The Taliban also came to my house and issued a threat,” Azimi said.

He said the threats had forced him to suspend broadcasts.

Taliban spokesman Zabihullah Mujahid denied that a Taliban commander had issued the threats.

“We are trying to find details,” said Mujahid.

The Taliban say many people falsely identify themselves as Taliban, often in the course of private disputes.

Several districts of Ghazni are under Taliban control.

The militants hold sway over about half of Afghanistan and they have been intensifying their attacks despite efforts toward a peace agreement to end the 18-year war.

Under their hardline law, women were banned women from working or going to school.

The Taliban have staged numerous deadly attacks against the media and Afghanistan is one of the world’s most dangerous countries for journalists.

The Taliban say they only target media that is biased against them.