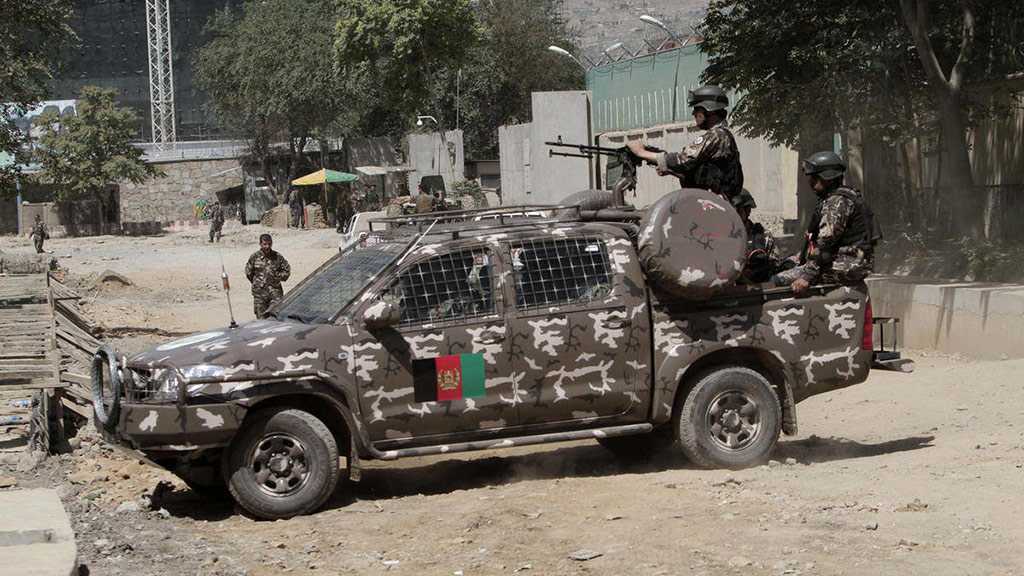 Taliban insurgents stormed a commercial building housing a hotel in western Afghanistan, killing three security officials and injuring 10, officials said on Saturday, the latest in a surge of attacks despite reported progress in peace talks.

The Taliban claimed responsibility for the attacks by three militants and said their fighters had positioned themselves in a building and were firing at the police headquarters.

The militants assaulted the building containing a hotel, several eateries and shops situated near the police headquarters and the governor’s house in Qala-e-Naw, the capital city of Badghis province.

Abdul Latif Rustayee, the director of a hospital in Qala-e-Naw, said the 10 wounded, including four security force members, were rushed to hospital.

Abdullah Afzali, a member of Badghis provincial council, said security forces were still battling Taliban gunmen and officials at the interior ministry in Kabul said that two of the three insurgents had been killed.

Last week the Taliban and American officials wound up the seventh round of peace talks with signs of progress in efforts to end the 18-year war. At the same time, an Afghan delegation and the members of the hardline Takfiri militant group agreed on a “roadmap for peace”.

But the warring sides continue to mount attacks to expand or recapture territory in attempts to increase their leverage. The Taliban control or have influence on more Afghan territory than at any point since they were ousted from power in 2001.