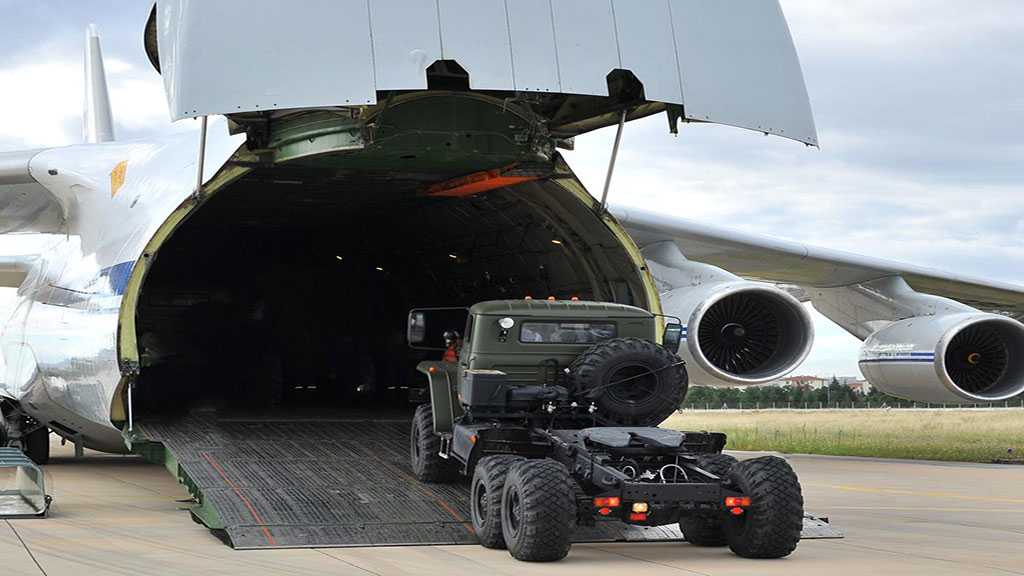 Russia flew a fresh shipment of advanced air defense equipment to Turkey on Saturday, the Turkish Defense Ministry said, continuing to implement a deal that is likely to trigger US sanctions against a NATO ally.

The ministry announced that a fourth Russian cargo plane landed at the Murted air base near the Turkish capital Ankara, a day after three huge Russian air force AN-124 planes offloaded equipment at the base.

Washington has tried for months to prevent the deal, claiming that the Russian S-400 air defense system is incompatible with NATO systems. It also says that if the S-400s are deployed near US F-35 jets, which Turkey is buying and helping to produce, they would undermine the stealth fighter planes' defenses.

US officials also warned that Turkey would be thrown off the F-35 program if it took delivery of the S-400s, and would also face sanctions under US legislation seeking to prevent countries from buying military equipment from Russia.

Turkey, however, says S-400 is a strategic defense requirement, above all to secure its southern borders with Syria and Iraq. It says that when it made the deal with Russia for the S-400s, the United States and Europe had not presented a viable alternative.

The dispute between the countries with the two largest armies in NATO marks a deep division in the Western military alliance, which was forged after World War II to counter Moscow's military power.