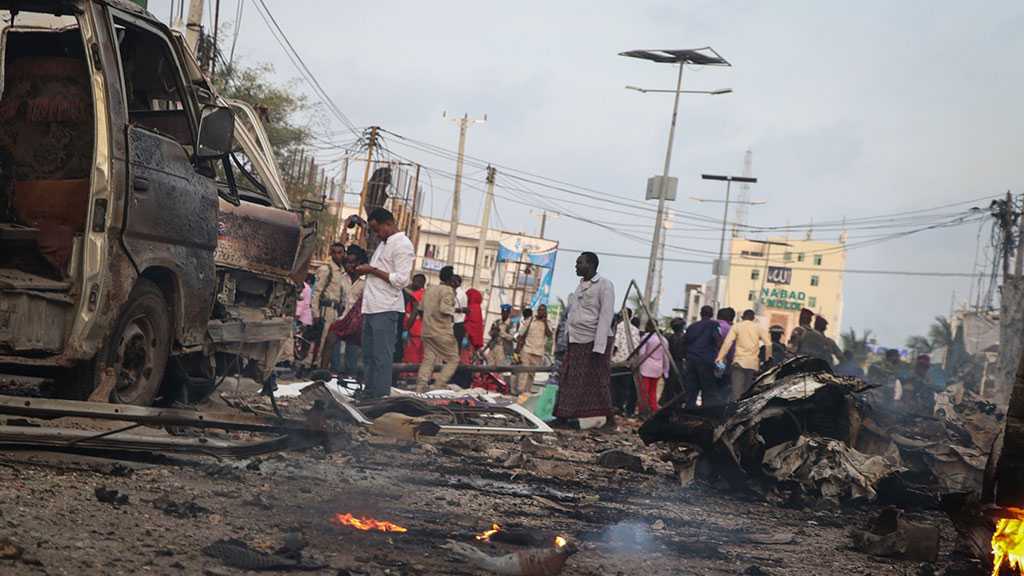 At least 26 people were killed in an attack on a hotel in southern Somalia claimed by al-Shabaab, an official said.

Gunmen stormed the Medina hotel in the port city of Kismayo after a suicide bomber drove a vehicle loaded with explosives into the building on Friday.

A Briton, Americans, Kenyans and Tanzanians were among the dead, said Ahmed Mohamed, the president of the autonomous Jubaland region, while a presidential candidate for the upcoming regional elections was also killed. Four attackers were shot dead, a police officer said.

Witnesses said a social media activist, her husband and a local journalist were among those killed.

The attack is the latest in a long line of bombings and shootings claimed by al-Shabaab.

“Fighters carried out a martyrdom attack on one of the hotels accommodating the apostate officials of the Jubaland administration,” the group claimed.

According to several sources, most of those staying at the hotel were politicians and traders preparing for the upcoming regional elections.

Al-Shabaab, which declared allegiance to al-Qaeda in 2012, has fought for more than a decade to topple the Somali government.

The militant group, estimated to number between 5,000 and 9,000, continues to control swathes of rural Somalia despite losing many strongholds across the country, including areas of the capital, Mogadishu.