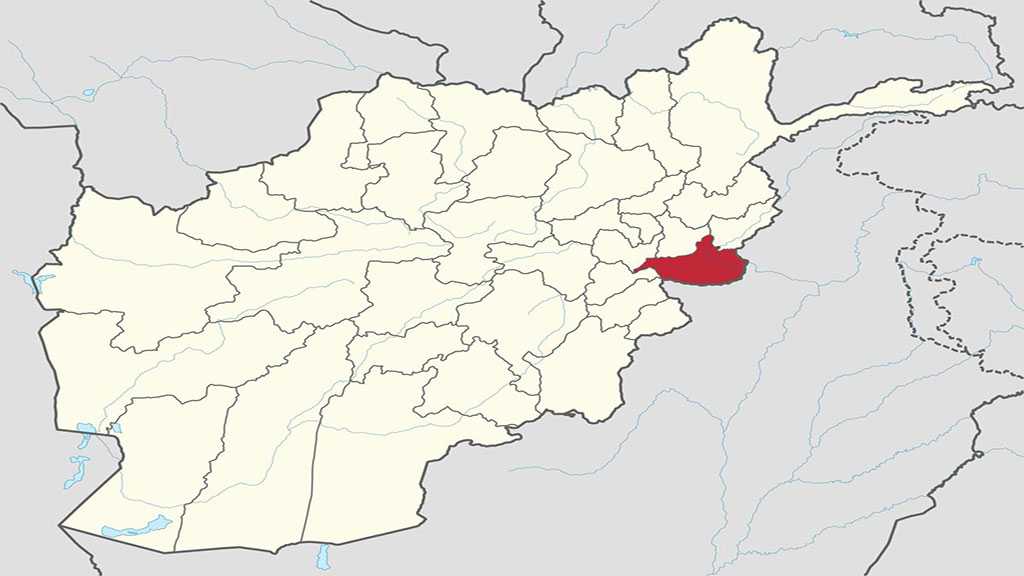 One police officer was killed and two others were injured in a blast in Afghanistan's eastern Nangarhar province, the Pajhwok news agency reported on Saturday.

The Pajhwok news agency reported that the police officers suffered from a blast of a magnetic bomb.

The incident took place in the provincial capital city of Jalalabad.

None of the local militant groups has yet claimed responsibility for the blast.

However, Afghanistan has long been suffering from political, social and security instability due to simmering insurgency, including that of the Taliban movement Daesh [the Arabic acronym for terrorist ‘ISIS/ISIL’ group].