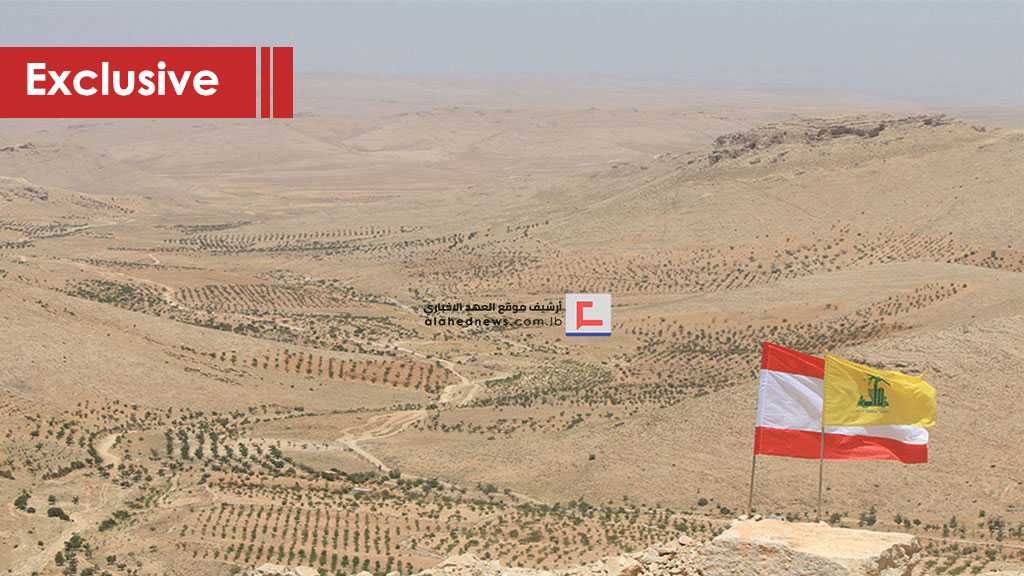 Beirut - The media has become the most powerful weapon in the modern era. It has become an integral part of the modern war machine due to its ability to create ideas, market ideologies and promote victories.

The media has become so important that it has crippled the ability of a large segment of the population to think objectively. The rapid flow of news, information and analysis, whether true or false, is being utilized. The threat posed by this weapon has been amplified with the rapid rise of social media.

This media system has a pivotal role in covering wars. In the July 2006 aggression, for example, it was an essential part of showcasing the victory of the resistance against the “Israeli” enemy. It also played a major role during the war in Syria. Social media showed advancements during the media’s coverage. The information war was highly fundamental during the Syrian war. Those watching some media channels such as Al-Jazeera and Al-Arabiya would think that Syria has fallen. But the truth on the ground was very different. There is no doubt that the two media experiences of the July 2006 war and the war in Syria starting from 2011 were different. This is what journalists who covered these two conflicts explained to us.

"The experience varies between the two arenas according to the region and the environment. In Syria, the movement was slow due to the lack of knowledge of the area. There was always more caution to it. You must be with a certain group, for instance certain combat groups, residents of that area or existing correspondents," Al-Manar correspondent, Dia’ Abu Taam, points out.

He tells al-Ahed News "the situation in the South was different. The coverage was often made individually. There was only the reporter and the cameraman. There were days during the July war when I was alone in the Qaqa'iya al-Jisr area, where I did media coverage on my own."

"Opening up to a new operational reality gives the reporter greater experience. By dealing with new challenges, it allows him to develop his professional performance significantly," he adds.

Abu Taam talks about other factors including the development of the resistance’s capabilities.

"This coverage varies because the different capabilities have also evolved," he insists.

"The extent to which the strength of the resistance in 2006 and 2012 differed was clear. We have seen some kind of fighting from the resistance that cannot be measured in any way to previous years. It was clear that the resistance has developed its performance greatly in terms of equipment, man power, skills, experience and strength," Abu Taam said.

There is no doubt that social media was very important in the entire process. Abu Taam confirms this by underscoring  “the significant difference between the kind of media used in 2006 and in 2012 and onwards.”

“In 2006, the new media was in its early stages. The internet was limited to emails. There was no social media. The price of the internet was very high. It was hard to send the materials, including the videos and audio because of their size. The only method used was through the satellite that was detected by spy drones. This posed many difficulties. There was scarcity in sending visual materials," Al-Manar’s veteran reporter explains.

"In Syria, the issues differed greatly. The means of communication helped to send the material we wanted easily. It also helped broadcast entire reports from the site without any difficulties. We broadcast the moment of entering the sites live using the phone. This helped a lot in refuting rumors and lies the enemy spread," Abu Taam said.

Another Al-Manar reporter, Mohammed Kazan, echoes his colleague’s assessment regarding the media coverage and the differences between the July 2006 war and the war in Syria.

"In the July war, we were bombarded by “Israeli” aircraft and artillery. In Syria, I was in Qusayr, Zabadani and al-Joroud [outskirts]. There was coordination between the operations command in the resistance and with the war media. There was someone who helped us move. But the danger lied in IEDs, sniper rifles and artillery shells," Kazan tells Al-Ahed.

As for the importance of social networking sites, Kazan points out that for him “using them has been essential since the Mosul war in Iraq. We were in a desert area and in great need of the internet to compensate for the absence of satellites. The situation was the same during the Joroud war against Nusra [Front] and Daesh. The new media made up for the blocking of Al-Manar’s satellite frequency. Meanwhile during the July war, we always used transmitters, which exposed us to spy drones of the “Israeli” enemy.”

“I was a correspondent inside and at the outskirts of the southern suburbs during the aggression. The means to send messages to the audience were very difficult in the past. There was no new media. There was also no interaction as it is today through social networking sites," she said.

Sabeh stated that the most beautiful thing she witnessed during the July war was the return of local residents to Dahiyeh after the aggression.

"At 7 o'clock in the morning, I entered Dahiyeh as a reporter. There were a lot of people. They started to return to see their homes," she recalled.

According to Sabeh, "today's journalism depends more on social media than on traditional journalism. Unlike what we have seen in the past, during the July war work was more accurate. Our work was patriotic. We were not looking for fame as it is today through these sites."

For her part, LBCI’s Hoda Chedid told al-Ahed that “during the July war, we saw through the coverage that most Western and Arab countries were waiting for “Israel” to triumph and for the resistance to be defeated. This provided material for the other side of the story to each reporter to show how the people of the South challenged the war, how they resisted and how they triumphed over the “Israeli” enemy."

Chedid explained that "during the war against terrorist groups, the situation completely changed. There was a consensus on the need to confront the terrorist groups and to show it in the media. Social media was a very supportive and important factor in this coverage. The whole country was engaged in confronting Daesh’s terrorism. It was a very important experience that meant a lot to me. I proudly experienced it as a result of the importance of this coverage of the war, the victory and the liberation of al-Joroud."

As in the battlefield, the fronts are always wide open in the media, between the righteous side on the one hand and falsehoods on the other. It is the responsibility of media professionals to show and champion righteousness and keep up with the victories.