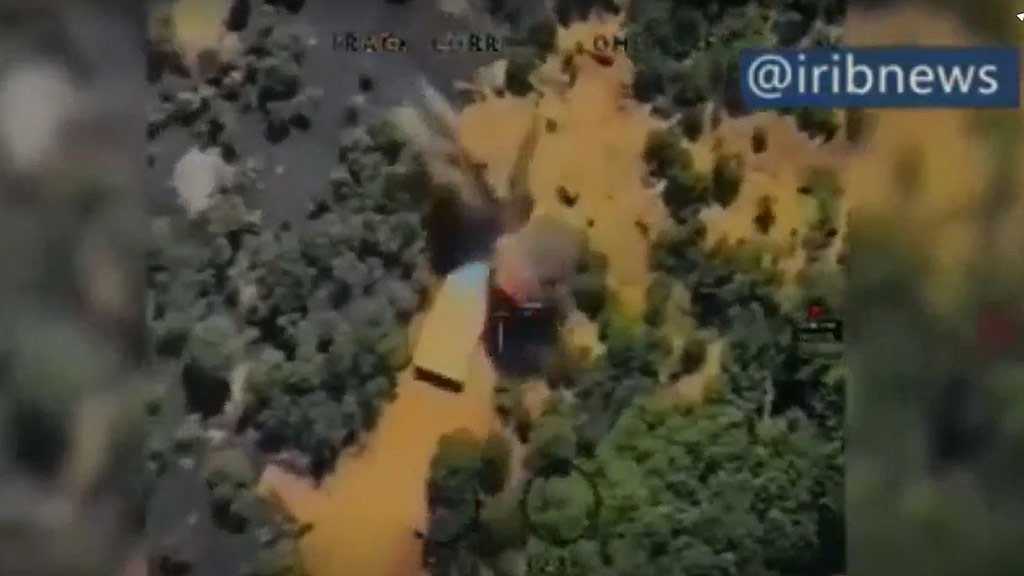 The IRGC, in a statement on Friday afternoon, announced that it has been pounding the strongholds and positions of “counter-revolutionary terrorist groups sponsored by the global arrogance” in the Kurdish region since Wednesday.

The raids took place after Kurdistan Regional Government [KRG] authorities did not heed the IRGC’s earlier warnings that terrorist groups are using border areas to train, organize and dispatch terror teams into Iran.

The statement added that the attacks came in the wake of a deadly terror attack against IRGC members as well as “desperate attempts” by the terrorists to undermine the security in some regions of Iran’s western and northwestern areas.

It further noted that IRGC’s missile, drone and artillery units targeted and destroyed the terrorist groups’ bases and training centers during the operation. A large number of terrorists were also killed and injured in the process, the statement added.

The IRGC also highlighted that terrorists have been trying to use villagers as human shields, urging Iraqi Kurdistan people to stay away from the positions of terrorist groups and disavow them.

On Tuesday evening, three IRGC servicemen lost their lives and another sustained injuries when they came under attack by terrorists in Iran’s northwestern province of West Azarbaijan.

The IRGC announced in a statement that a vehicle carrying forces from its Hamzeh Seyyed al-Shuhada base was attacked at the entrance of the border city of Piranshahr.

The incident came a week after IRGC servicemen from Hamzeh Seyyed al-Shuhada base disbanded a team of terrorists in West Azarbaijan province.

The IRGC announced in a statement that the terrorists were ambushed as they were trying to infiltrate the country from the province’s Chaldoran County.