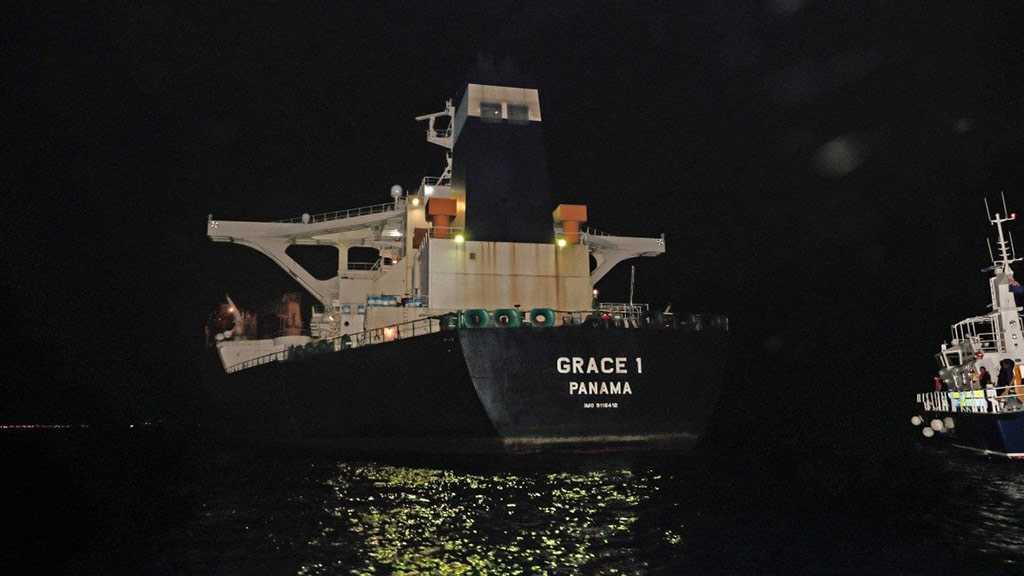 The UK has vowed to increase is military presence in the Gulf by sending a second warship to the tense region, Sky news reported on Friday.

The HMS Duncan, a Type 45 destroyer, will work alongside the Royal Navy frigate HMS Montrose and US Gulf allies, but will not take part in Washington's proposed global maritime coalition.

The news comes after outgoing UK Prime Minister Theresa May began talks with US authorities on beefing up a transatlantic presence in the Gulf following alleged attacks on two oil tankers in the Gulf of Oman.

But the Ministry of Defense [MoD] refused to comment on decision, Sky News reported, but said it understood that the HMS Duncan would be accompanied by four mine hunting vessels stationed in the region, as well as a Royal Fleet Auxiliary ship.

Tensions between Tehran and London have skyrocketed after the Iranian Islamic Revolutionary Guard Corps were accused of attempting to "divert" a British Heritage tanker "from international to Iranian waters" on Thursday, the UK Ministry of Defense said.

The Royal Navy's HMS Montrose then "got between them and issued a verbal warning to withdraw," an unnamed MoD source said. But whilst Washington stated it had spotted five IRGC vessels, London said it had spotted three.

UK Royal Navy had also worked with Gibraltarian authorities to seize Iran's Grace 1 supertanker, which was smuggling 2.1m barrels of crude oil to Syria in violation of EU sanctions, according to UK authorities.

Senior Iranian cleric Kazem Sedighi slammed the move as a "dangerous game" that had "consequences" and threatened that London would be "slapped in the face" for its actions. The comments were also made after the HMS Montrose had blocked vessels believed to be Iranian patrol boats attempting to block a BP-owned tanker sailing in the Strait of Hormuz.