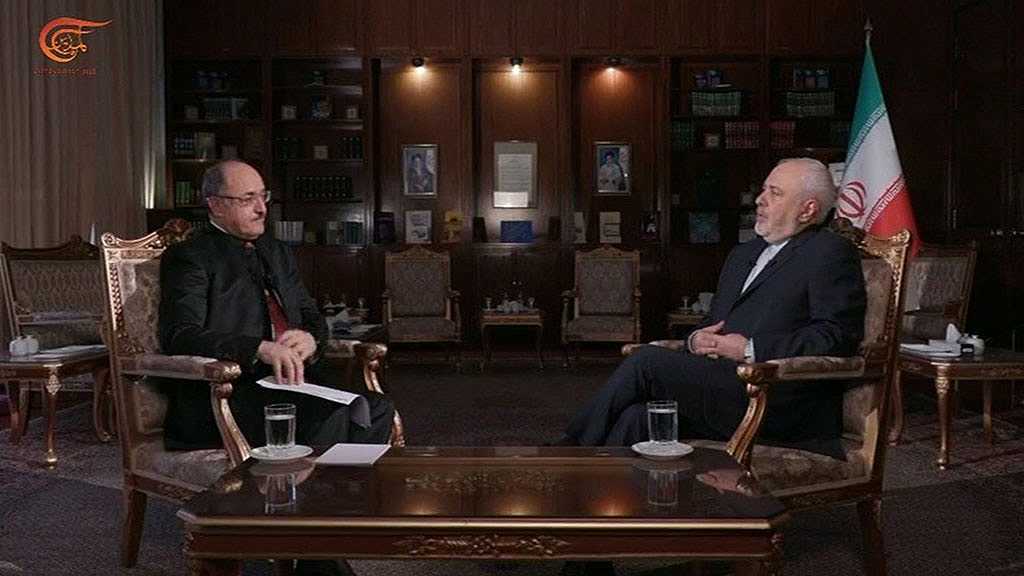 Iranian Foreign Minister Mohammad Javad Zarif confirmed that the emergency meeting held by the Board of Governors of the International Atomic Energy Agency [IAEA] in the Austrian capital, Vienna, proved the US isolation among member states more than ever before.

The emergency meeting of the 35-member board was held on Wednesday at the United States request to address Iran’s exceeding the limit set by a 2015 nuclear deal on its uranium enrichment level, notwithstanding the fact that Washington itself committed the biggest breach against the agreement last May by leaving it.

Iran surpassed the 3.67-percent level in reaction to the US withdrawal from the nuclear accord and also in order to prompt other deal partners to ensure Tehran’s business interests under the accord.

On Thursday, Zarif spoke to the Lebanon-based Arabic-language al-Mayadeen television news network on the failure experienced by Washington, saying, “The US political isolation will soon lead to an economic one.”

Iran said the UN nuclear watchdog’s special meeting held at the US’ request backfired and turned into another failure for Americans.

Explaining about possible economic isolation of the US, Zarif said, “The Americans abuse the dollar’s power too much, and will gradually lose this advantage.”

Iran's top diplomat then added, “We are prepared to confront whatever threat [posed] by the US on whatever scale.”

Elsewhere in his interview, Zarif reminded how Tehran successfully withstood a heavily Western-backed war by Iraq in 1980s.

Today, we are the region’s most powerful country, while our military expenditure is small in comparison with that of Saudi Arabia and the United Arab Emirates,” he stated, referring to two of the US biggest regional allies, which are generously armed by Washington under huge military agreements.

Iran is not after tension and war, but "they would be met with a decisive response if they rose in confrontation," Zarif, however, stated.