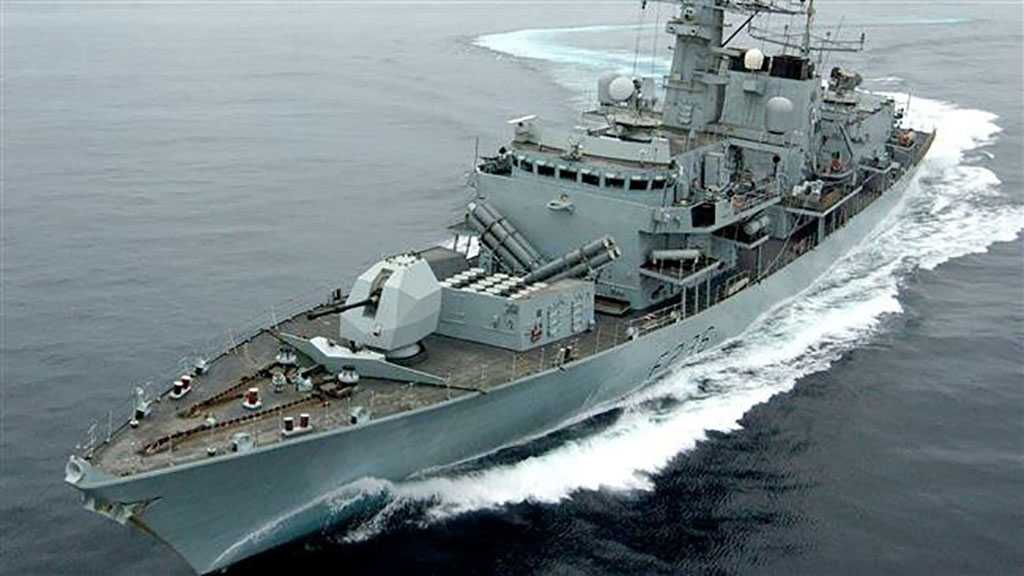 The United Kingdom is concerned about action by Iranian vessels to stop a commercial oil tanker, British Prime Minister Theresa May’s spokesman said on Thursday, calling for a de-escalation of tensions.

Earlier on Thursday, the British government claimed that three Iranian vessels tried to block the passage of a BP-operated tanker through the Strait of Hormuz but withdrew after warnings from a British warship.

“We are concerned by this action and continue to urge the Iranian authorities to de-escalate the situation in the region,” the spokesman told reporters.

“We have a long-standing maritime presence in the Gulf. We are continuously monitoring the security situation there and are committed to maintaining freedom of navigation in accordance with international law.”