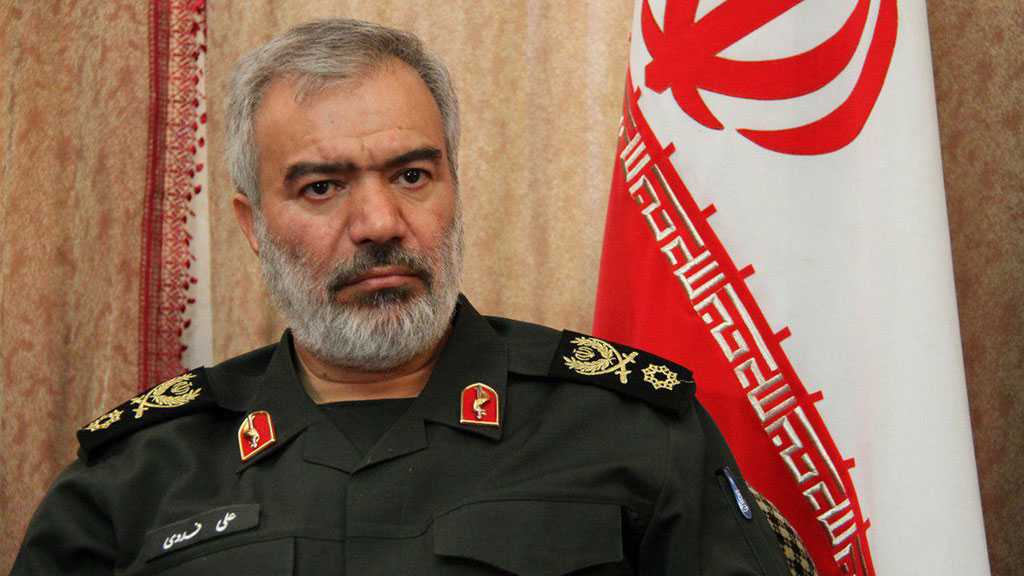 Last week, British Royal Marines boarded an Iranian tanker, the Grace 1, off Gibraltar and seized it claiming that it was breaking EU sanctions by taking oil to Syria.

"Now an action that does not need ability but some stupidity has been carried out by them," Tasnim cited Rear Admiral Ali Fadavi as saying.

"The American government… and also England… should not have taken action if they had made the smallest calculation," he said.

"We had rented this ship and we carried the cargo. Their action was very foolish and they will certainly regret it. Our reciprocal action will be announced."

On Wednesday, US official claimed that five boats allegedly belonging to Iran's IRGC approached a British oil tanker in the Gulf on Wednesday and asked it to stop in Iranian waters close by, but withdrew after a British warship warned them.

In a statement on Thursday, the IRGC rejected the US claim.

Earlier on Wednesday, Iranian President Hassan Rouhani said Britain would face consequences over the seizure of the Iranian tanker.