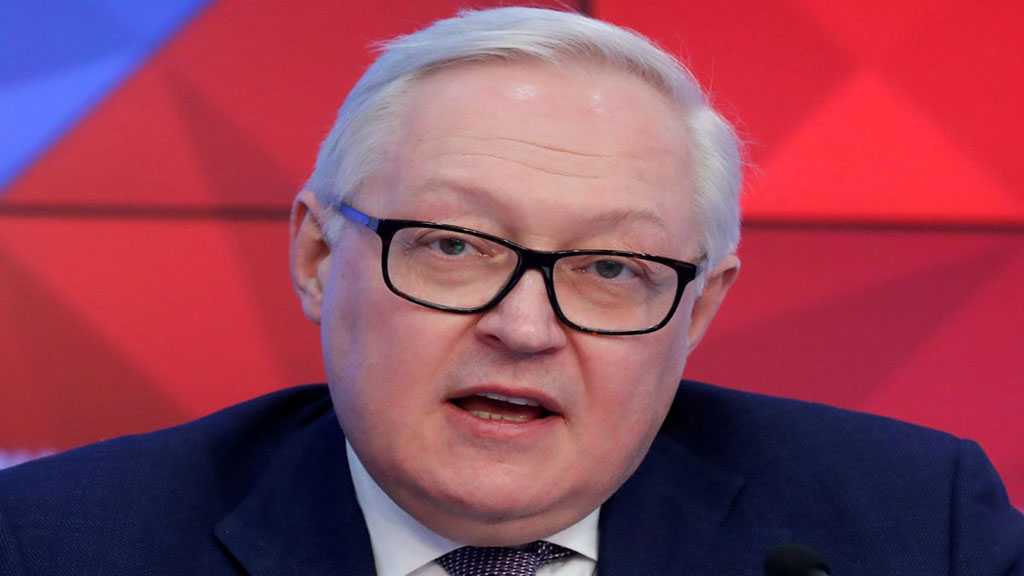 Russian Deputy Foreign Minister Sergei Ryabkov said Moscow and Washington have “sharp differences” over Iran, among many other areas.

Ryabkov made the remarks during a meeting with US under Secretary for Political Affairs David Hale in the Finnish capital, Helsinki, on Wednesday. He later said the talks with his American opposite number highlighted those differences.

“Syria, the denuclearization of the Korean Peninsula, Afghanistan, counterterrorism are being worked on in specific areas, and in many cases, the work consists of multiple layers and components. However, in other areas, we have encountered sharp differences with the USA, which has been reaffirmed during today’s talks,” the diplomat said.

“It especially concerns Iran and everything related to the current situation around this country and the region,” Ryabkov explained.

Moscow and Tehran enjoy strong bilateral ties and have been working in a strategic partnership format on their issues of mutual interest.

Russia has been critical of Washington’s exit from a 2015 multilateral deal with Iran and re-imposition of harsh sanctions against the Islamic Republic.

Tehran and Moscow have also been assisting Syria in its efforts to uproot the terrorist groups that have been wreaking havoc on the Arab state since 2011 with the backing of Washington and its allies.

Ryabkov further said that he and Hale “had a very harsh exchange of opinions” regarding the crisis in Venezuela, where the US has been helping an opposition figure topple a legitimate government in Caracas.

“I discussed Venezuela with Hale, the dialogue on this issue was difficult,” he said. “There is no common ground with the US on Venezuela so far.

The political crisis began in January, when Juan Guaido, the US-backed head of Venezuela’s opposition-controlled National Assembly, abruptly declared himself as “interim president,” calling of elected President Nicolas Maduro to step down.