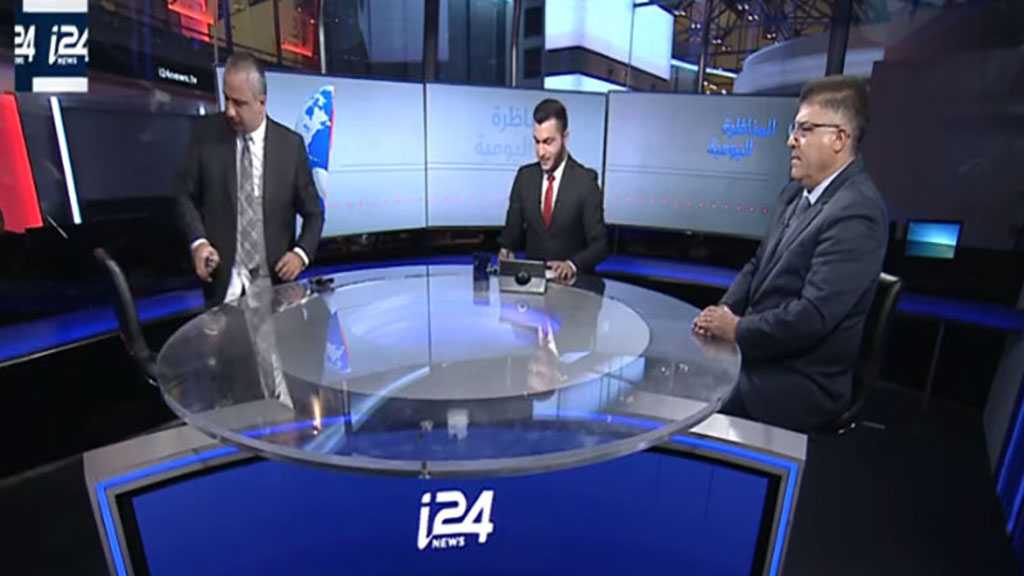 This incident happened during a daily debate on the Zionist "i24news" screen, with the guest Hassan Merhej, a Middle East expert who insulted the Saudi monarch, saying that the king cursed the Saudi red line prompting Cohen to withdraw.

Cohen also claimed that the positions of the King of Saudi Arabia, Bahrain and the rulers of the UAE represent true Islam, and that they do not practice a policy against the interests of their country.

The debate also dealt with the imposition of sanctions by the United States against Hezbollah Members of the Lebanese Parliament.