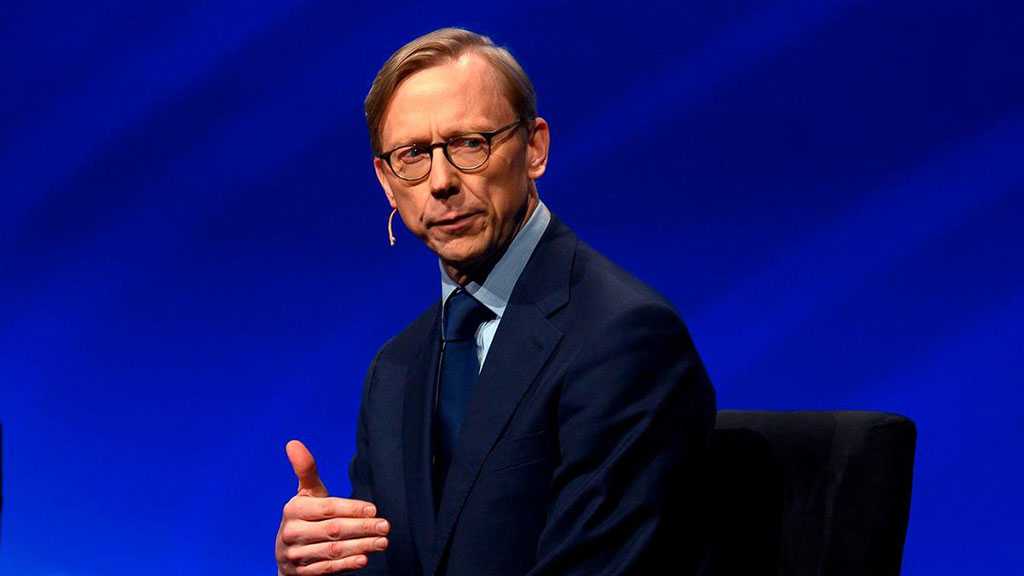 The Trump administration wants a Senate-approved agreement with Iran to replace the 2015 nuclear deal that US President Donald Trump withdrew from last year, Al Jazeera cited US Special Representative for Iran Brian Hook as saying on Tuesday.

According to the Trump administration, one of the major flaws of the deal, which was agreed to under former President Barack Obama, was that it was not formally ratified by the US Senate.

"We want a deal that we're going to submit to the Senate as a treaty that would enjoy not just the support of the president, but the United States," Hook said. "That's going to be a deal that's more than just a political commitment, he added.

Meanwhile, nonproliferation experts said Trump would first need to get Iran to negotiating table, which is highly unlikely at this point given that Tehran has repeatedly said it will not engage in talks with the US while sanctions are in place.