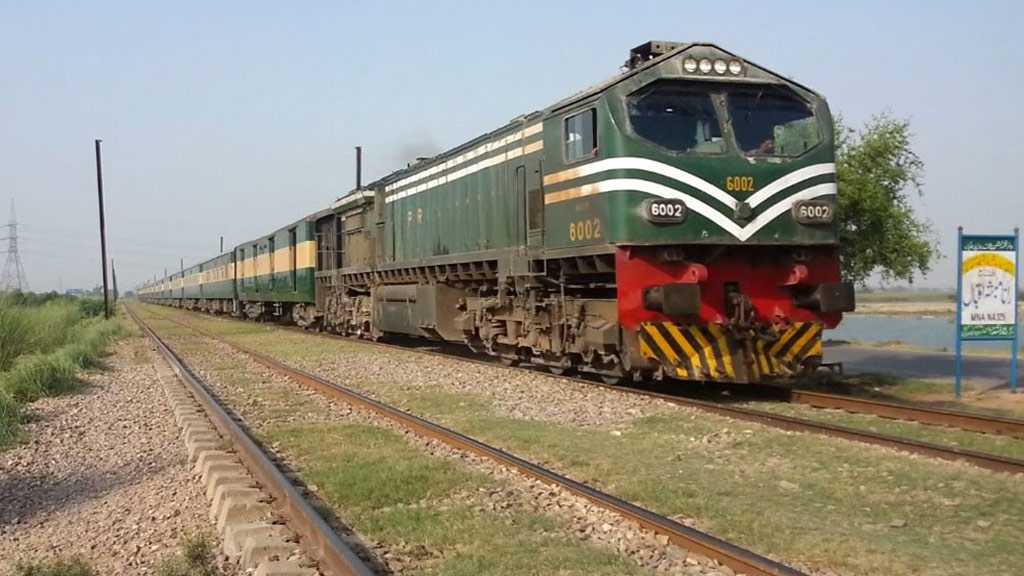 At least 10 people have been killed and dozens of others injured after a passenger train collided with a stationary freight train near the central Pakistani town of Rahim Yar Khan, according to local media reports.

The Akbar Express, travelling from Quetta to Lahore, crashed on Thursday morning with the other train at the Walhar railway station in the Sadiqabad area, about 35km south of Rahim Yar Khan, authorities told local media.

Salamat said the passenger train had changed tracks onto a "loop line" where the other train was parked.