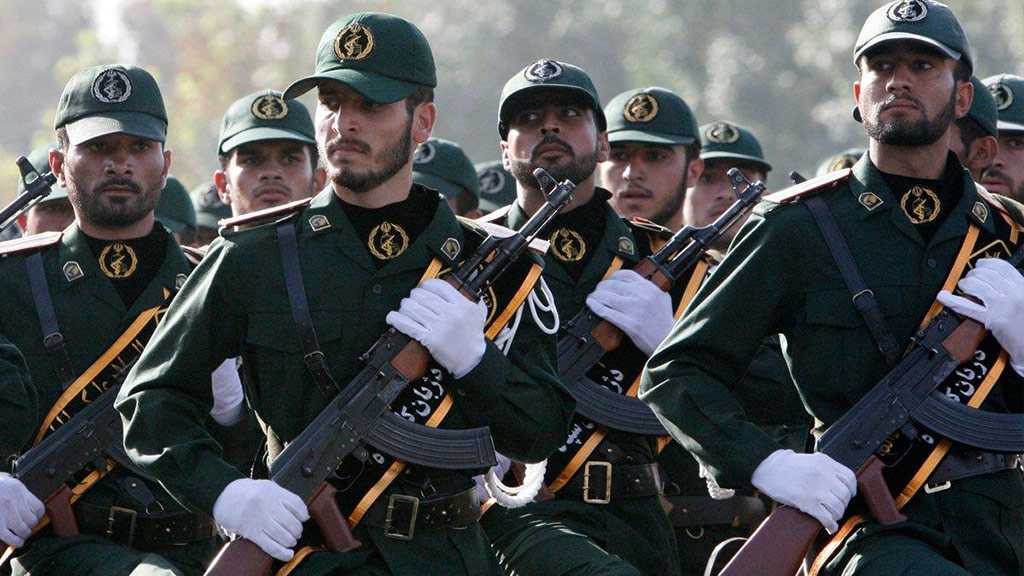 Iran’s Islamic Revolutionary Guard Corps [IRGC] have denied reports that their patrol boats tried to stop a British oil tanker in the Gulf.

There were “no encounters” between the Iranian warships and foreign vessels at the time when the alleged incident took place, the IRGC’s naval unit said in a statement on Thursday, cited by Fars News.

Unnamed US military officials had earlier claimed in remarks to CNN and Reuters that five Iranian patrol boats attempted to stop the UK oil tanker, ‘British Heritage,’ as it was sailing through the Strait of Hormuz to the Gulf.

According to the reports, the Iranian vessels were forced to back away after receiving a warning from the Royal Navy frigate, HMS ‘Monrose,’ which was escorting another tanker in the area.

Tensions between Tehran and London escalated last week when the Royal Marines and Gibraltar’s police seized a Panama-flagged and Singapore-owned supertanker near the Strait of Gibraltar.