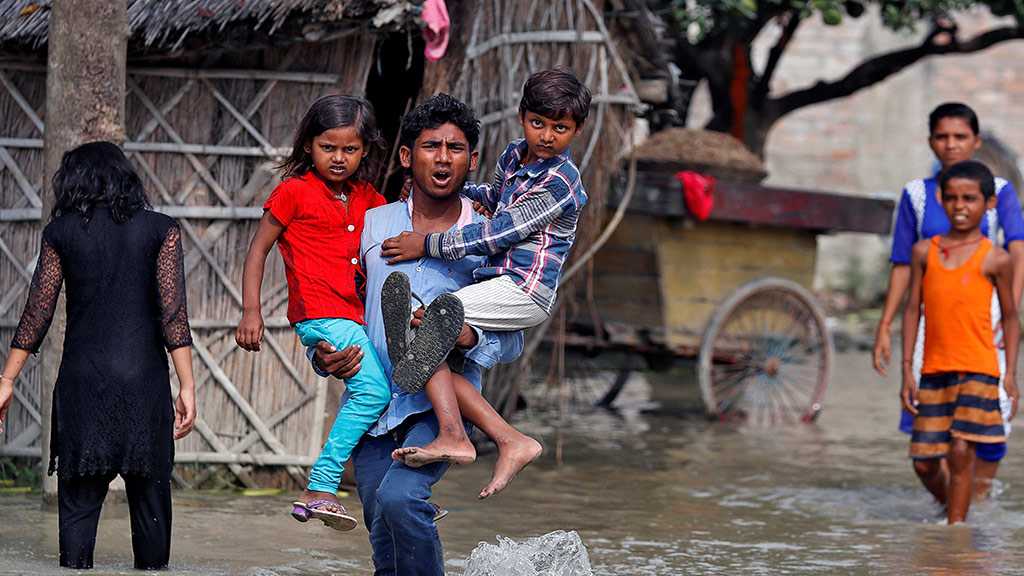 At least 63,000 people have been affected by floods that were caused by heavy rain in the northeastern Indian state of Assam, NDTV reported on Wednesday.

About 145 villages across eight districts of the region were flooded, according to the broadcaster NDTV. The natural disaster has also disrupted road communication in several areas.

The situation could further deteriorate due to heavy rain expected throughout India's northeast over the next five days, the TV channel reported, citing the weather office. The rainfall has also damaged roads and bridges across the eight districts.

Flooding is common in the region during the monsoon season, which typically lasts from June until mid-September.