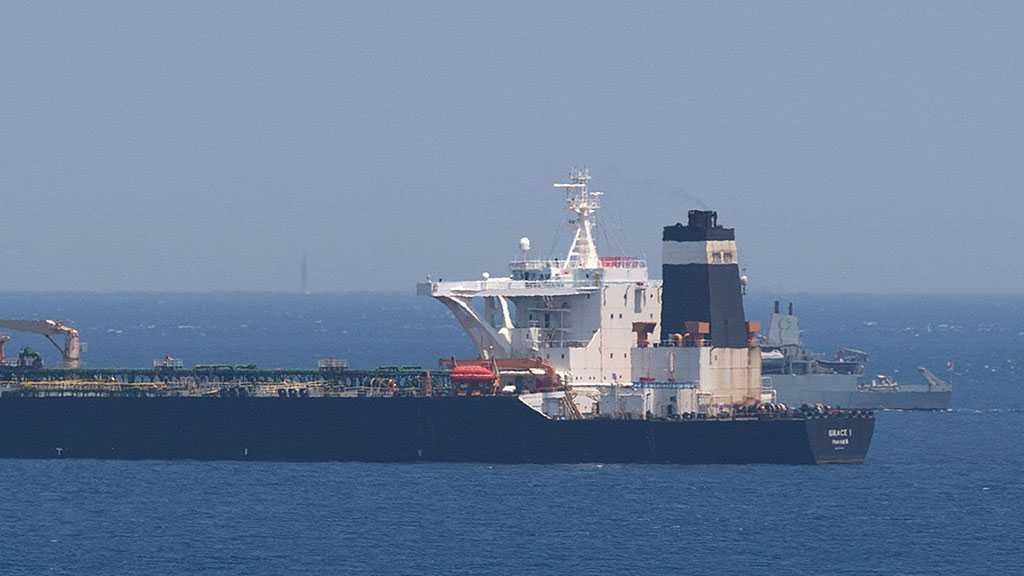 Iranian President Hassan Rouhani warned the UK about the “consequences” of its recent seizure of an Iranian supertanker.

“I remind [this] to the Britons,” Rouhani cautioned on Wednesday, “You are the ones initiating insecurity, and will come to realize its consequences in the future.”

Rouhani, who was addressing a government meeting in Tehran, called the action “very juvenile, heinous, and wrongful” and “to their [Britain’s] detriment,” noting that all international efforts should instead be focused on ensuring maritime security.

Oil tanker Grace 1 was stormed by British marines and Gibraltar port agencies last week as it was believed to have been carrying oil to Syria in possible violation of European Union sanctions against the Arab country.

Iran condemned the illegal seizure as “maritime piracy” and summoned the British ambassador on three occasions to convey its protest at the confiscation.

Rouhani further said the British forces took the move “on someone else’s behalf,” referring to various accounts, including a statement by Spain’s Foreign Ministry, which have revealed that the UK carried out the confiscation at the United States’ behest.

He also noted that the UK seized the vessel inside a territory, which itself has seized from Spain, adding that the people of Spain had deplored the move, too.

Rouhani also referred to a US drone violation of Iranian airspace last month, saying the incursion was “of course met with a decisive response.” The drone was downed by the Islamic Revolution Guards Corps [IRGC].

Separately, Rouhani commented on the measures, which Iran has been taking in response to the other parties’ non-commitment to a multilateral nuclear agreement with the Islamic Republic.

Iran initiated the countermeasures in May in reaction to the US’s withdrawal from the 2015 agreement. The responses were also meant to prompt the deal’s European parties to fulfill their side of the deal by offsetting Washington’s anti-Iran bans.

The countermeasures have seen Tehran surpassing the 3.67-percent cap set by the deal on the level of its uranium enrichment, and the 130-tone ceiling placed on its heavy water reservoir.

Iran accepted the limits voluntarily as part of the deal, despite not being obligated by the UN nuclear watchdog to commit to any such restrictions.

Rouhani said, “They do not provide any reason why Iran should not engage in enrichment. They just say ‘it is bad’ or ‘Iranians’ intention is bad.’”

He also raised questions about the claim that enrichment activities — which carries a multitude of peaceful medicinal and technological benefits — is “bad for Iran and good for others.”

Rouhani also said Iran’s responses to others’ refusal to honor their nuclear commitments “will be gradual, but exponential.”

He, however, said the primary objective sought by the countermeasures is to invite others to preserve the agreement and respect international conventions, referring to the fact that the deal has been approved in the form of a UN Security Council resolution and has to be abided by accordingly.

Still addressing the issue of the nuclear deal, which is officially known as the Joint Comprehensive Plan of Action [JCPOA], Rouhani referred to the ‘Israeli’ “concerns” about the agreement.

He cited Tel Aviv’s own admission that it had pressured Washington into leaving the JCPOA.

“If an agreement should worry the regional Muslims’ worst enemy, namely the Zionists, it must be a powerful agreement.”