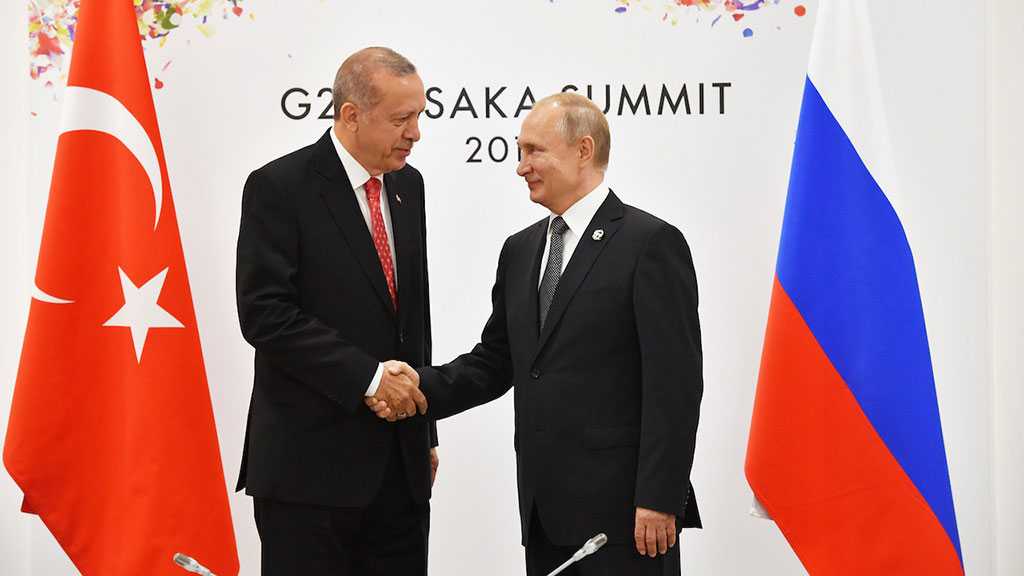 The United States on Tuesday renewed its warning to Turkey that there will be consequences if it buys a Russian missile system, despite US President Donald Trump's sympathy for the NATO ally's case.

Relatively, Turkish President Recep Tayyip Erdogan said after meeting Trump last month that he was confident Turkey would not face sanctions for buying the S-400, after the Pentagon formally told Ankara to cancel the purchase by July 31 or be dropped from the elite F-35 fighter jet program.

"Turkey will face real and negative consequences if they accept the S-400. Those consequences include participation in the F-35 program," US State Department spokeswoman Morgan Ortagus told reporters.

"I think the secretary and the department have been incredibly consistent about that," she said, referring to Secretary of State Mike Pompeo.

Ortagus said that Turkish officials were fully aware of the Countering America's Adversaries Through Sanctions Act, a law passed by Congress in 2017 that mandates sanctions for any "significant" purchases of weapons from Russia.

US officials fear that Russia will use the S-400's deployment in Turkey to hone the system's skills in shooting down Western planes.

Trump, after meeting Erdogan on the sidelines of the Group of 20 summit, appeared convinced by the Turkish leader's assertion that former President Barack Obama did not allow Ankara to buy Patriot missiles.

"You can't do business that way. It's not good," Trump said.

In fact, Turkey in 2013 had picked a Chinese-made air defense system over the Patriots, citing its lower cost, but the deal collapsed.