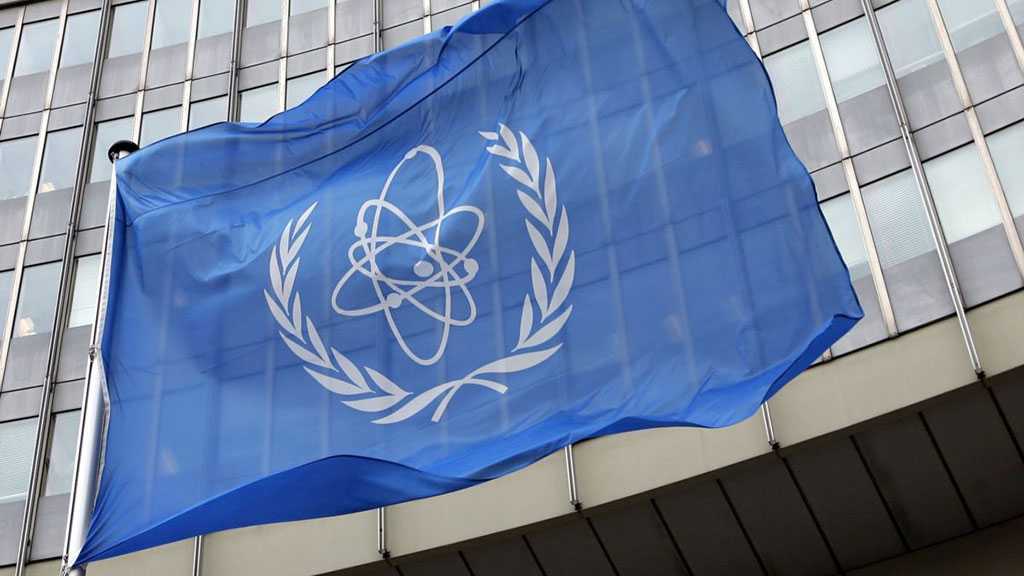 The UN nuclear watchdog’s 35-nation board will convene on Wednesday for an emergency meeting called by the United States to discuss Iran’s nuclear program, after the Islamic Republic surpassed the enrichment cap set by a crumbling 2015 nuclear deal.

Iran announced earlier this week that it had begun enriching uranium at a purity of 4.5% and said that it would take further steps to unravel the deal every 60 days unless progress is made with European partners on a mechanism for Tehran to avoid sweeping sanctions imposed by the US upon its unilateral withdrawal in May 2018.

The 2015 deal allowed Iran to enrich uranium at a maximum of 3.67%, enough for civilian power usage and well below the 90% required for building nuclear weapons.

Iran insists that its "reversible" measures to roll back its obligations under the deal do not constitute a violation of the accord, citing terms allowing one side to temporarily abandon some of the commitments if it deems the other side is not holding up its end of the bargain.