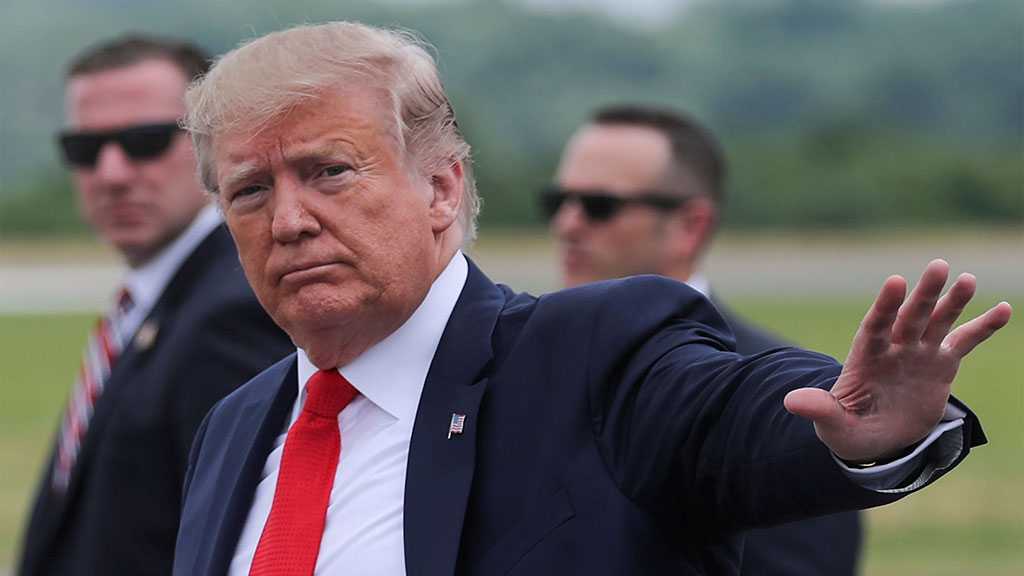 Britain’s establishment is scrambling to limit the damage caused by a leak of the UK ambassador’s classified criticism of [US President] Donald Trump, even if it’s clear that most of them agree with it.

In fact, the outrage caused by the views of Britain’s man in Washington being publicly aired underlines what most of us know – that honesty has absolutely no place in international relations.

Sir Kim Darroch called Trump, among other things, “incompetent,” “inept,” and “clumsy.” That all looks pretty rich now that his innermost thoughts on the one man he is supposed to be buttering up have been released for all to see. However it happened, it does seem clumsy and inept. Almost Trumpian, allegedly.

Make no mistake, this is the mainstream view of Britain’s snobbish and superior political class, but the anger is directed at the act of leaking and not at the views held by the ambassador.

Now we can enjoy watching how useless diplomatic language is in the face of brutal honesty. Britain’s attempt to brush this under the carpet is so clearly disingenuous.

Let’s take a few samples of the reaction, and deconstruct what diplomatic language actually looks like.

This is the key line: “Those views are not necessarily the views of ministers, or indeed the government.” For anyone who is not familiar with the nuance of British English, this actually means most ministers and the government actually do share those views, but can’t say it out loud.

That one is quite straightforward, but wait until you read this from Foreign Secretary Jeremy Hunt: “It’s a personal view and there will be many people in this building who don’t agree with that view and indeed I don’t agree with some of the views that we saw in those letters. I think the US administration is highly effective and we have the warmest of relationships and a partnership based on standing up for shared values.”

OK, that’s a bit of a mindbender, so let’s translate it into plain English.

Hunt does agree with most of Darroch’s views on Trump, and so does most of the Foreign Office, but as he is both foreign secretary and also in the running to become the next prime minister, he will respond with some diplomacy about warm relationships and shared values, blah, blah, blah.

The only high-level politician who appears genuinely angry is Britain’s International Trade Secretary Liam Fox, who is furious that his ongoing mission to sign trade deals has been undermined by inconvenient honesty.

Fox wants “the full force of our internal discipline, or even the law, [to] come down on whoever actually carried out this particular act.”

He added: “Malicious leaks of this nature are unprofessional. They are unethical. And they are unpatriotic.” What he does not say at any point is that they are untrue.

If you’re in any doubt about the weird state of international affairs in the current day, then the fact that Fox has pledged to apologize on behalf of Britain to the president’s daughter Ivanka should be all you need to know.

Again though, even the man in charge of keeping Britain’s post-Brexit dream alive can’t quite bring himself to say he disagrees with the actual substance of the criticism.

So now the hunt is on for the leaker, but surely there’s no need to worry. Trump doesn’t seem like the kind of president to hold grudges.