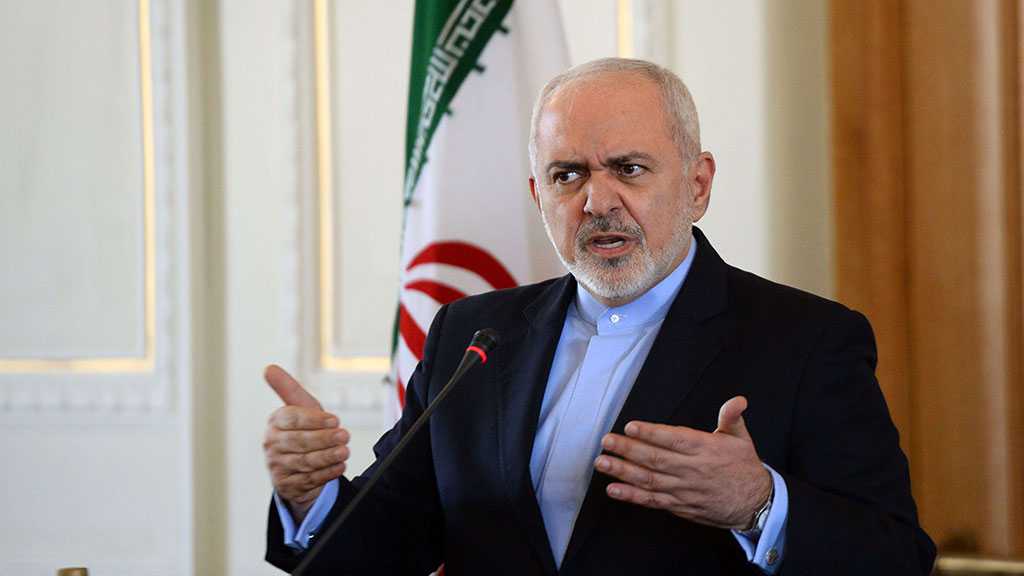 Iranian Foreign Minister Mohammad Javad Zarif questioned the legalities of the UK seizure of an Iran-operated oil tanker, saying the Islamic Republic is not subject to any European oil embargo and EU is against extraterritoriality.

“Iran is neither a member of the EU nor subject to any European oil embargo. Last I checked, EU was against extraterritoriality. UK's unlawful seizure of a tanker with Iranian oil on behalf of #B_Team is piracy, pure and simple. It sets a dangerous precedent and must end now,” wrote Zarif in a tweet on Monday.

The same sentiment was shared by co-Chair of European Council on Foreign Relations, Carl Bildt, whose tweet was seconded by Zarif.

In the tweet, Bildt wrote that “The legalities of the UK seizure of a tanker heading for Syria with oil from Iran intrigues me. One refers to EU sanctions against Syria, but Iran is not a member of EU. And EU as a principle doesn’t impose its sanctions on others. That’s what the US does.”

On early Thursday morning, British Royal Marines in Gibraltar stormed an Iran-operated 300,000-tonne Grace 1 supertanker and detained it, accusing it of carrying oil to Syria in possible violation of the European Union’s sanctions on the war-torn Arab country.

Iran condemned the move as “piracy” and summoned the British ambassador in protest over it.