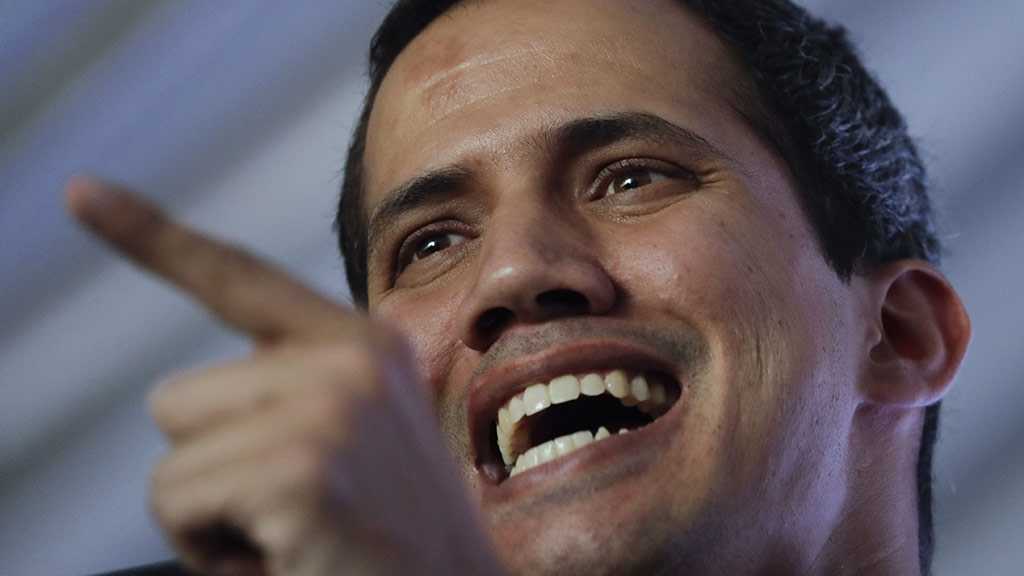 "In response to the mediation of the Kingdom of Norway [the opposition] will attend a meeting with representatives of the usurper regime in Barbados, to establish a negotiation on the end of the dictatorship," Guaido said in a statement, without giving a date for talks to resume.

Delegations representing the Venezuelan rivals met face-to-face in Oslo for the first time in late May, in a process begun two weeks earlier under Norwegian auspices to find a solution to the South American country's economic and political crises.

Oil-rich Venezuela has been ravaged by five years of recession marked by shortages of food, medicine and other basic necessities.

It plunged deeper into political turmoil in January when National Assembly speaker Guaido declared himself acting president in a direct challenge to Maduro's authority.

On Sunday Guaido also announced that he would push for Caracas to rejoin the Inter-American Defense Treaty, which Venezuela left in 2012.

Some opposition lawmakers believe the treaty, from which Bolivia, Ecuador and Nicaragua have also withdrawn, could legally allow foreign military intervention to overthrow Maduro.

"We have the legitimate right to build the international capacities and alliances necessary to protect and defend our people and our sovereignty," Guaido said on Twitter.

Guaido is recognized by the United States and more than 50 other countries but has been unable to dislodge Maduro, who is backed by Cuba, Russia and China.

Last Tuesday Guaido had said there were no plans to re-open talks with the "murderous dictatorship" of Maduro, following the death of an officer in custody over an alleged coup plot.