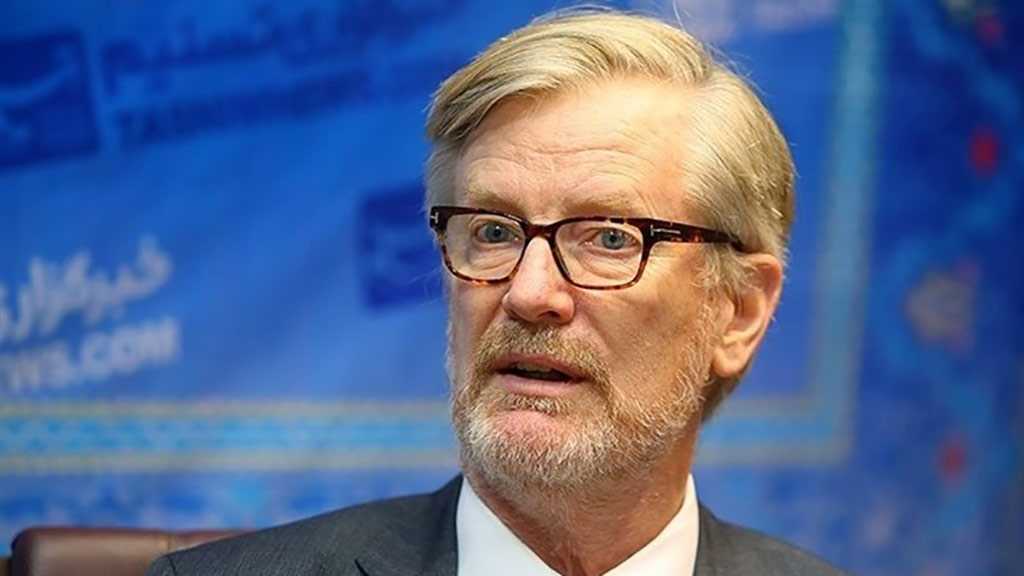 The director of the Stockholm International Peace Research Institute [SIPRI] described Washington’s withdrawal from the JCPOA as “provocative” and “vindictive”, calling on Tehran, however, to remain committed to the nuclear agreement despite the US lack of commitment.

“The situation is highly regrettable. The USA should certainly not have withdrawn from an agreement freely arrived at, technically sound, endorsed by a binding UN Security Council resolution and, until now, fully implemented on the Iranian side. However, when I was a child I learned a simple moral truth: two wrongs do not make a right," Dan Smith said in an interview with Tasnim.

In recent years, his work has broadened to encompass other contemporary issues such as the relationship between climate change and insecurity, peace and security issues in the Middle East and global conflict trends.

Smith has served four years in the UN Peacebuilding Fund Advisory group, two of which [2010 –2011] were as Chair. He has lived most of his adult life in the UK with a 10-year spell in Norway. He has traveled professionally to more than 60 countries.