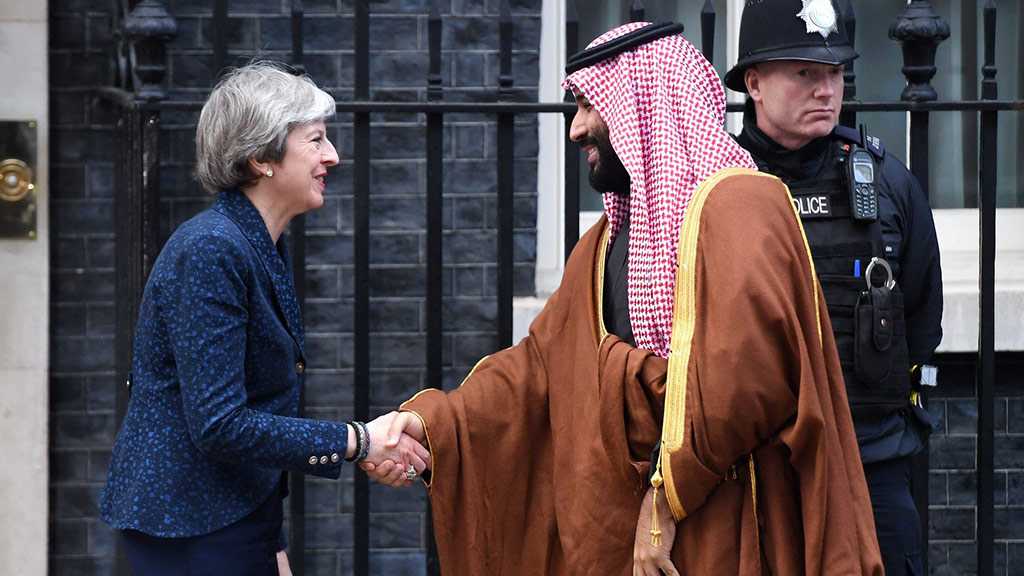 UK opposition leaders are calling on the next PM to launch an inquiry into the sale of arms to Saudi Arabia.

In a letter to the two Tory contenders – Boris Johnson and Jeremy Hunt – the leaders accused the pair of a "lack of moral leadership" on the issue.

Saudi Arabia is currently waging a brutal war on Yemen.

The letter comes after the UK Court of Appeal ruled the sale of arms to the country was unlawful.

Judges said there was a clear risk the arms might be used in a serious violation of international humanitarian law and licenses should be reviewed - though not immediately suspended.

A spokeswoman for Prime Minister Theresa May said the government was "disappointed" with the ruling and would be seeking permission to appeal against it.

The leaders criticized Johnson and Hunt for their tenures as foreign secretary, saying the £4.6bn-worth of UK arms trade with Saudi Arabia since 2015 had supplied "a regime that is directly responsible for indiscriminate attacks on civilians".

According to UN statistics, there have been 17,640 civilians casualties in Yemen so far.

Their letter says: "The UK government, whoever leads it, cannot hide behind platitudes and must start dealing in reality."

The politicians want either a full parliamentary or public inquiry after the court ruling to "find out how [it] was allowed to happen, and which ministers were responsible".

"The UK needs a prime minister that acts and speaks with vision, wisdom and compassion, and that does so while reflecting the values at the heart of our society," they wrote.

"Your respective track records as foreign secretary do not inspire confidence that either of you are willing or capable of rising to that challenge".

Equipment sold to Saudi Arabia since the bombing of Yemen began in March 2015 includes Typhoon and Tornado fighter jets, as well as precision-guided bombs.

Under UK export policy, military equipment licenses should not be granted if there is a "clear risk" that weapons might be used in a "serious violation of international humanitarian law".

Theresa May has insisted controls on UK arms exports are among the "most robust in the world" and the UK takes its responsibilities very seriously.

The government has defended the UK's wider trade and intelligence relationship with the Gulf state, saying it has helped save many lives in the UK.