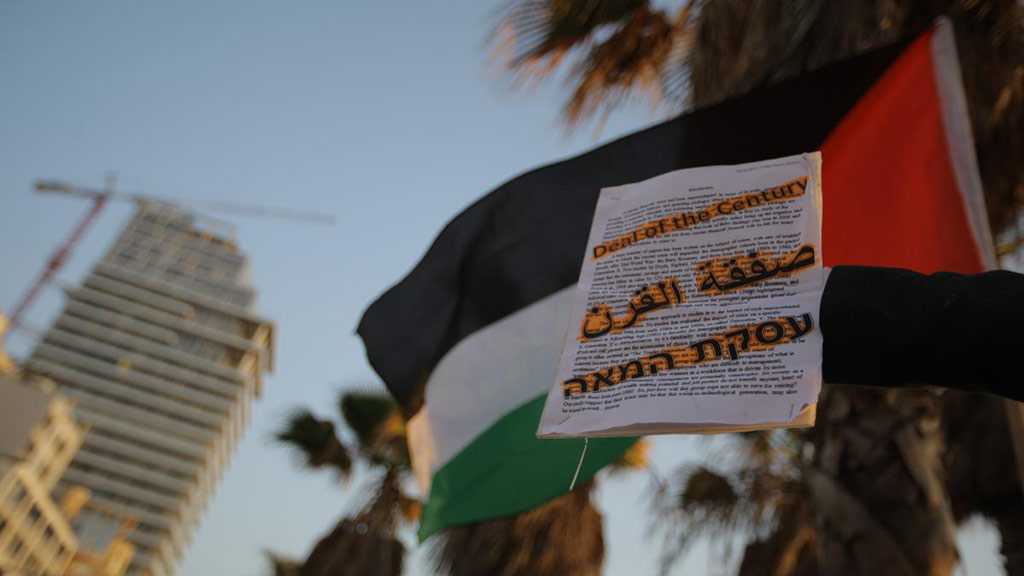 Some 80% of Palestinians believe that Arab states have abandoned them and the Palestinian cause, a new poll conducted in the wake of last week’s “Peace to Prosperity” conference has revealed.

The poll – conducted by the Palestinian Centre for Policy and Survey Research based in the West Bank city of Ramallah – found that 80 per cent of respondents supported the Palestinian Authority’s [PA] call for boycotting the “Peace to Prosperity” conference, which took place in Bahraini capital Manama last week to unveil the economic aspects of the long-awaited “deal of the century”.

The poll showed that the same percentage viewed Arab states’ participation in the conference as abandonment of the Palestinians and their Cause. Despite the PA’s calls to boycott, representatives from Bahrain, Saudi Arabia, the United Arab Emirates [UAE], Jordan and Egypt all attended the summit. Only Lebanon and Kuwait heeded the call to boycott.

In addition, 90% of those surveyed said they do not trust the administration of US President Donald Trump, which has spearheaded the “Deal of the Century”. Some 75% of Palestinians want the PA to reject the deal, the “Israeli” Jerusalem Post reported.

A key feature of the plan has been to provide economic incentives for the occupied Palestinian territories and neighboring countries who host millions of Palestinian refugees. The plan includes a $50 billion pay package, in what critics have interpreted as an attempt to trade economic prosperity for meaningful political progress.

In a rare show of unity, all Palestinian factions stood together to oppose the US’ so-called “peace” plan, labelling it stillborn and refusing to accept its terms.

The deal has been interpreted as only the latest in a string of measures taken by the US administration against the Palestinians, which has included recognizing al-Quds [Jerusalem] as the so-called capital of the “Israeli” entity, moving the US embassy to the Holy City, shuttering the Palestinian representative office in Washington, and cutting financial assistance to the United Nations Relief and Works Agency for Palestine Refugees [UNRWA] and USAID to the occupied Palestinian territories.

The Palestinians have also been critical of Arab states’ normalization with the entity. During the “Peace to Prosperity” conference, Bahraini Foreign Minister Khalid Bin Ahmed Al-Khalifa came under fire after he claimed that the “Israeli” entity is a “country to stay” in the Middle East. His comments sparked anger given that Bahrain, like most other Arab states, does not formally recognize the entity and does not maintain diplomatic relations.

Bahrain is not alone in pushing this normalization drive. This week the head of the entity’s intelligence agency Mossad, Yossi Cohen, claimed that the “Israeli” entity and Oman are working towards establishing relations and opening an “Israeli” diplomatic mission in the Sultanate.

Oman has since denied the claims, saying in a statement that “Oman is keen to exert all efforts […] to work towards achieving ‘peace’ between the Palestinian Authority and the government of ‘Israel’, leading to the establishment of an independent State of Palestine”.